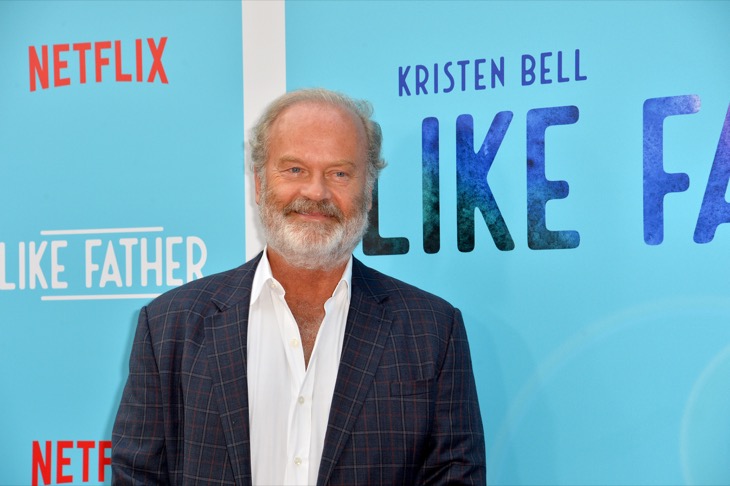 Actor Kelsey Grammer has promised Frasier fans that the upcoming reboot of the series will be everything fans have been waiting for and more. Especially when it comes to the return of several fan favorite actors who appeared in the original TV series as guest stars.

Frasier ran from 1993 through 2004. The key cast included Kelsey Grammer as the titular star, Jane Leeves in the role of Daphne, David Hyde Pierce as Dr. Niles Crane, Peri Gilpin as Roz Doyle, John Mahoney as Martin Crane and Eddie the dog.

Many fans hope aside from the regular cast that several guest stars will also be making an appearance when Frasier returns to the small screen. A number of key details around the cast have been kept under wraps.

What Fans Can Expect From The Frasier Reboot

“There’s surely going to be some return visits from a lot of the peripheral characters in Frasier’s life. Some of them will show up. Some are not coming as regulars, but may make an appearance later on,” Kelsey Grammer shared of the upcoming Peacock reboot.

Sadly, as Frasier fans know, John Mahoney will not be part of what Kelsey Grammer refers to as the third act. The actor passed away in 2018. Frasier followers will remember him as Frasier’s gruff and moody father who brought a ton of laughs as he was so opposite from his polished sons.

“We have a story to tell – that can actually be told with or without them, honestly – but I want them back because that’s what I always dreamed of. I thought we should explore all their lives in their third act, and so that is my hope,” Grammer added of the series’ return.

When Will The Frasier Reboot Air?

An official release date has yet to be set but it looks like Kelsey Grammer and the rest of the cast will air sometime in late 2023 on Peacock. The plot will reportedly center around Frasier and Niles at odds with one another. The situation will have Frasier reflecting on his own relationship with Frederick who is now an adult.

General Hospital Spoilers: Valentin Circles Back to Sonny as He Teams Up with Michael to Destroy Him