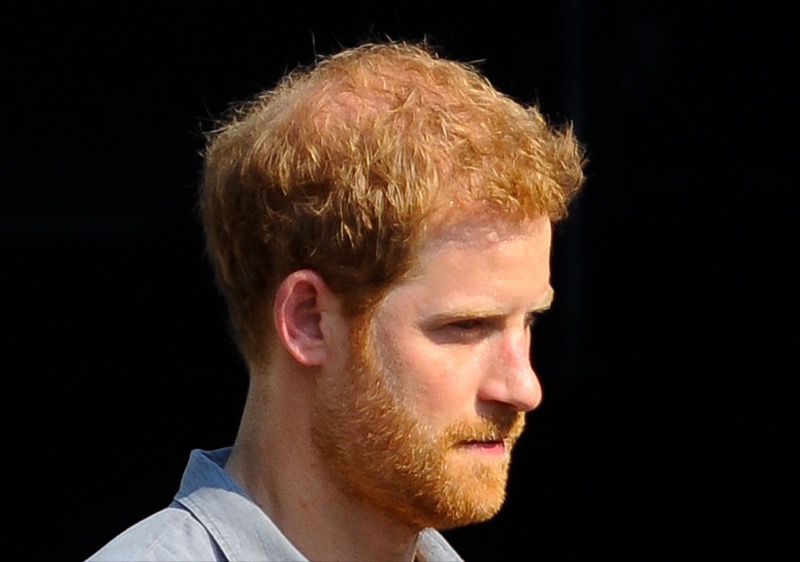 Prince Harry has been dishing comments to the media about Prince William and it seems that William can’t respond publically. After all, it’s not the done thing to engage in social media spats if you are a future monarch. Of course, it can’t be easy to sit and see all the shade thrown at the family and do nothing. Or at least, that is the perception that folks get from the palace. After his book “Spare,” various interviews, and “Harry & Meghan,” can the two royal family brothers ever reconcile?

From all accounts, and from Princess Di’s younger son, the two boys were besties. Bear in mind, they shared the same pain through the divorce of Di and now-King Charles. Then, they ended up seeing their mom get laid to rest in a public event. However, Harry and Meghan have clearly moved on and trashed William. Actually, the whole story seems quite ugly to outsiders who seem shocked by the drama.

Rumor has it that William can’t or won’t say anything and that he has told other royal family members to keep quiet with the media. Why is that? Notably, King Charles even publically told them that he loved the couple who now lives in the USA. Are they giving Prince Harry the chance to return to the family if he realizes that he’s taken the wrong turn in life? People simply don’t know. The two brothers could have made a wonderful team if things had been different. However, the younger of them seems to be consumed by jealousy over the fact that he won’t ever be the king. Sadly, it has come to an allegedly serious rift between them.

Recently on Sky News Australia, Royal Author Angela Levin commented on the differences between the royals and the youngest son.  In the clip shown, Harry suggested that he and Meghan seem to do a “better job” than those who were “born to do that.” So, as far as he’s concerned, things went out of “balance.” Additionally, he also mentioned that he felt that Meghan was “overshadowing” King Charles and Camilla.  The Royal Editor for Sky News, Sarah Hewson noted that it is nothing more than “jealousy” showing its colors.

Prince Harry also wrote that he “had lived through that before.” Therefore, he had “no interest in living through that again.” At the time, it seemed that he referred to his mom. Sarah Hewson talked about the different accommodations provided to William and Kate and she felt that Meghan and her husband seemed to not “like playing second fiddle to the more senior royals.” Meanwhile, Russel Myers, the Daily Editor for The Daily Mirror commented that there’s no way it ever had anything to do with who did “a better job.” In fact, he used the word, “ludicrous.”

On YouTube, one comment stood out. Janice Lapointe wrote, “Poor William…his younger brother, whom he loved, has turned on him in a very vindictive, horrible way! William would never do such a thing to Harry. Harry is now in the gutter…and William will be KING!!!”

What do you think of the fact that Prince Harry has so openly trashed his brother? Do you think William can forgive him? Let us know in the comments below.

Be sure to check back with us for everything happening with Prince Harry and the royal family. Come back here often for more news and updates about the royal brothers and their rift.