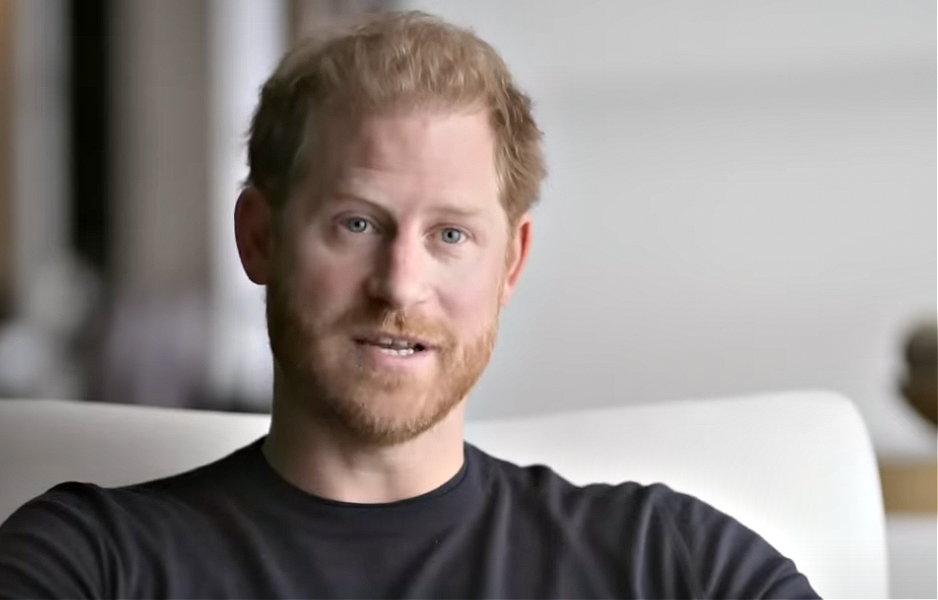 Prince Harry spent a lot of time complaining about security for his family but now his book “Spare” leaked early, it seems he might have put his own family in danger. Actually, it involves the bit where he wrote about fighting in Afghanistan. While it’s common knowledge that he fought there, did his words usher in a whole new level of danger? Read on to find out.

A large segment of the Netflix docuseries, “Harry & Meghan,” focused on their fear because of a lack of security. Additionally, they featured in the news because he and his dad, King Charles stand at odds on the issue. However, he and his wife opted out of the royal family, and as non-working royals, why should the taxpayer foot the bill? Bear in mind, it’s not like Prince William’s brother is living on his last dollar. As he’s so aware oif security, some folks are puzzled as to why he wrote about killing Taliban fighters in Afghanistan.

Prince Harry is so worked up about his security and that of his family, that he even threatened a lawsuit for an “inflammatory” headline. That came when the Mail on Sunday wrote about it. Well, it seems that now, he might have said something “inflammatory” about the Taliban, who take deep offense. Not only that but what he wrote could also endanger other soldiers who fought in Afghanistan. Plus, folks are complaining that writing about it, as it could make soldiers who suffer from PTSD have flashbacks.

Prince Harry Sparks A ‘Holy Jihad’ After Writing About Afghanistan?

On Twitter, a story emerged via several outlets that Meghan’s husband wrote about killing in the region of “25 Taliban” fighters. When user Sir Union Jack saw that post, they wrote, “Let’s just say, for arguments sake, that Clown Prince Harry did kill 25 taliban, as he says. He’s now made himself a target for every would be jihad.”  However, some folks think that the threat, if it exists, isn’t an issue as folks already know Harry fought there.

@LooPinG_JoCeR opined, “Except it was already known that [Prince Harry] had sen (sic) active duty as an Apache pilot in ‘stan, so… no change really.

Another commenter differed in opinion.

Himself, his wife and their children are now targets for the rest of their lives. This announcement of Harry's was incredibly stupid.

How did the Taliban react? Read on to find out what RT said about it on telegram.

Taliban React According To RT

Prince Harry might have made a mistake as evidenced by a report made by RT on Telegram this weekend.

The Taliban spokesperson, “Khalis Zadran,” apparently said that “criminals like Harry who proudly confess their crimes will be brought to the court table in front of the international community.” Additionally, he used the words “holy Jihad,” which sound ominous.

What are your thoughts about Prince Harry writing about killing Talian soldiers? Do you agree he might have placed his family in danger? Sound off in the comments below.

Be sure to check back here at Celeb Justice for more British royals news and updates.