Prince Harry Filed a Lawsuit Because His Feelings Were Hurt (Really) 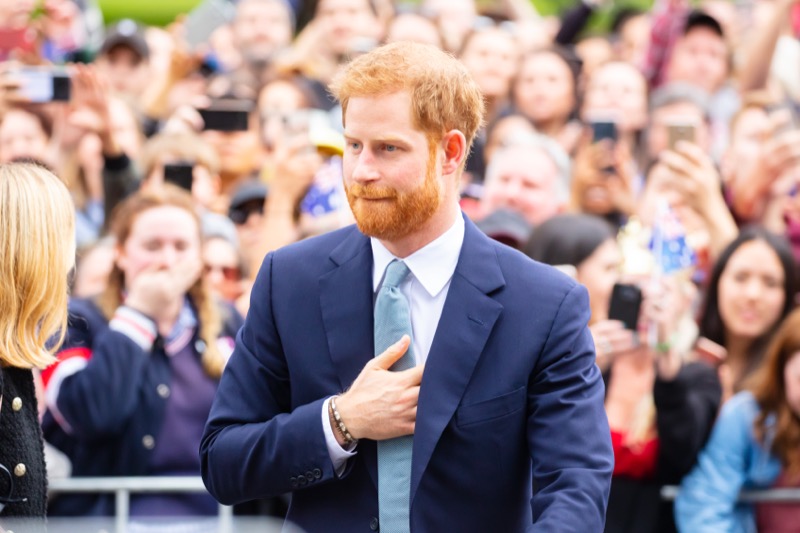 The man formerly known as Prince, Harry, is back in the US following his attempt to return to royal life. Last week he and his wife Meghan Markle hopped a private jet to the UK for the Queen’s Platinum Jubilee celebrations. One problem: Harry and Meghan thought they were the ones being celebrated. Oops.

Once they found out that no one who mattered was coming to their daughter Lili’s birthday party, they packed their bags and left early, leaving his family once again high and dry. Tigers don’t change stripes easily apparently.

Be that as it may, Harry can now refocus on his lawsuit hobby as there is a new update in his UK libel claim.

The Markle’s Flew to the UK On A Private Jet

Hello! reports that a, “High Court judge has now begun overseeing a preliminary hearing after the Duke of Sussex made a libel claim against a newspaper publisher over an article about his legal case against the Home Office.”

What is this all about? You may remember that, “Harry is suing Associated Newspapers Limited (ANL), publisher of the Mail on Sunday, after the paper ran a story following a hearing in Harry’s separate High Court claim over his security arrangements when he is in the UK.”

Harry and Meghan Are Living With the Rescue Chickens

The outlet published an article in February with this headline: “Exclusive: How Prince Harry tried to keep his legal fight with the government over police bodyguards a secret … then – just minutes after the story broke – his PR machine tried to put a positive spin on the dispute.”

Apparently this hurt Harry’s feelings and so he filed a lawsuit. Yes, really. Harry got his knickers in a twist and his first thought was to sue, sue, sue, baby. What a great role model he is for his kids. What will it be like for Harry when his 30-something son and daughter decide to turn on him the way he has turned on his own father Prince Charles? One sees a day of reckoning on the polo field horizon when Harry could be in for a dose of his own wretched medicine.

The Markle’s Are Living Large

According to shameful Harry, when he saw that headline he was immediately struck down with, “substantial hurt, embarrassment and distress which is continuing.”

This week, a preliminary hearing on Harry’s hurt feelings was held in London and later Justice Nicklin will now determine the “natural and ordinary” meaning of parts of the article addressed in the claim.

Be sure to catch up on everything happening with Prince Harry. Come back here often for Royal Family news and updates.