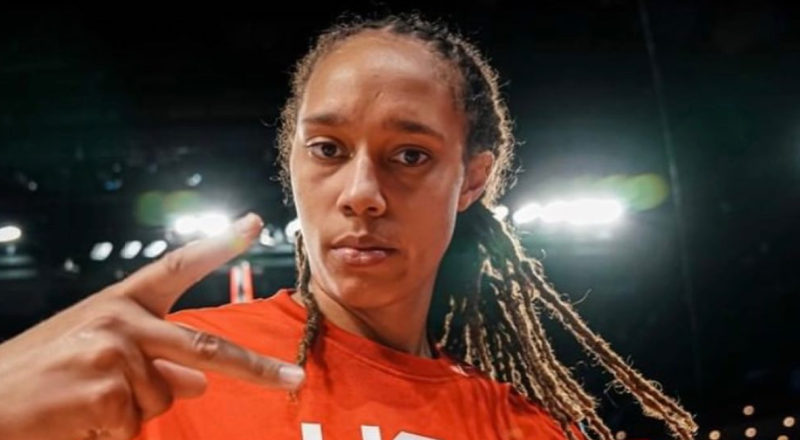 Brittney Griner, who plays basketball for Phoenix Mercury in the WNBA also plays in Russia in the off-season. Arrested in February for allegedly possessing cartridges containing cannabis-based oil for vaping, she faces up to ten years in jail. Like so many other people, she found out that banned substances can bring very serious consequences overseas.

Whilst folks back stateside think it’s unfair that possession of a few vape cartridges could land someone a jail term, it’s against the law in Russia. Admittedly, some people who visited Bali for instance carried stronger banned drugs. But, life sentences or even the death penalty lay in their futures. Multiple times, Australian families and the media cried out about it. Recently, the USA Secretary of State Antony Blinken voiced his opinion that the basketball player has been “wrongfully detained.”

Brittney Griner was possibly aware that Russia banned medical and recreational cannabis in the country. After all, she played basketball there in the past. So, it’s not clear why she allegedly took some with her. Across the USA, people hope that Russia will do some sort of prisoner exchange. Additionally, people petition the Biden Administration to do something fast.  So, far, it didn’t prevent her from appearing in court to start her trial on July 1.

CNN  reported that the WNBA star arrive at the court. The outlet cited a TASS reporter as saying, “[she] bought two cartridges for personal use, which contained 0.252 grams and 0.45 grams of hash oil, totaling 0.702 grams.” Additionally, the reminder came from the prosecution that “cannabis oil is subject to control in Russia and is classified as a narcotic drug.”

The trial of Brittney Griner takes place in Khimki City Court near Moscow. However, it wasn’t a long day for her. Basically, she heard the prosecution put forwards their arguments for the state. Reportedly, she didn’t plead at all and remains in custody until the next stage of the hearing on July 7.

Uncertainty About Jail Conditions In Russia

Brittney Griner could end up jailed for a long time for what many Americans believe is not even an offense. However, the law seems to run its course in Russia. However, there are some concerns because, over the years, some nasty reports emerged about Russian jails.

Obviously, with the anti-Russian sentiment, some people feel the arrest of the basketballer might be politically motivated. However, the state has denied that.

What are your thoughts? Should Brittney be excused because she is a visitor to the country? Should the Russian courts make an exception because back home she’s a well-known basketball player? Or do you think it’s a ridiculous law that needs to be scrapped? Sound off in the comments below.