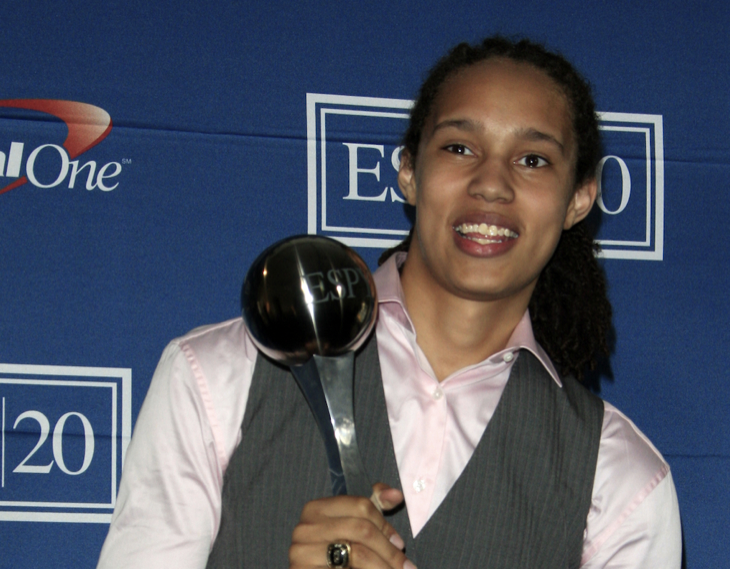 Brittney Griner visited Russia more than once, so some critics feel she should have been well aware that the country carries strict penalties for those who break drug laws. So, some people didn’t feel sorry for her. Meanwhile, others felt sad that the WNBA star faced a long time in a harsh prison environment. Now that she has been released, a lot of debate arose because the Biden government traded her for Viktor Bout, a very dangerous man. Additionally, she was sent home instead of Paul Whelan.

WNBA fans are familiar with Brittney because before she was arrested, she played basketball for Phoenix Mercury. As she spent the off-season playing for a Russian team, she went off as she had done before and arrived there about the same time as the Russian Special Operation started in Ukraine. At the time, the news broke that officials found her in possession of cartridges containing cannabis-based oil for vaping. Facing a jail term, her fans felt very concerned about her.

Brittney Griner stood trial in Russia and she spent all the time waiting for it in custody. Sentenced to nine years in prison, she appealed and lost. In the meantime, behind the scenes, the Biden government started negotiating for her return to the USA. As time went by, it became apparent that the trade could involve one of two prisoners being sent home. According to CNN, those two people were the WNBA player, and “former US Marine Paul Whelan.” He’s serving 16 years after his arrest for allegedly spying for the USA. So, some people are angry that a military man was left behind. But there are other reasons for the Viktor Bout debate.

Brittney Griner Vs Paul Whelan Gets Some Folks Angry

The Marines are famous for trying to leave a fellow soldier behind in battle. Well, they are not always successful. However, in his case, if he really was spying for the USA, then he ended up behind bars for his service. Meanwhile, some people point out that the WNBA player broke the law and did nothing special to protect her country. When TMZ shared the story on Instagram about the prisoner trade, plenty of people had their say about it.

Brittney Griner, argued one follower, “went to another country and broke the laws. If she wouldn’t have done that we wouldn’t be in that situation. Period.”

Meanwhile, another person pointed out, “But the country left behind a marine that actually served our country. Way to go.” Actually, a lot of people seem angry and called the trade deal a “win for Russia.” Others lamented that Brittney’s hair was cut in jail. Well, there are bigger things to factor in than a hairstyle. After all, Victor Bout is a very dangerous man known as the “Merchant of Death.”

Who Is Viktor Bout?

Brittney Griner is back on American soil and by now, Viktor Bout is home in Russia, where Paul Whelan is in jail. One person in the comments on Instagram opined, “We have a major problem.” And, they could be right. As CNN pointed out, “[he’s] a former Soviet military officer…serving a 25-year prison sentence in the United States on charges of conspiring to kill Americans, acquire and export anti-aircraft missiles, and provide material support to a terrorist organization.”

What are your thoughts about the Biden government settling for the return of Brittney over Paul Whelan? Let us know in the comments below.