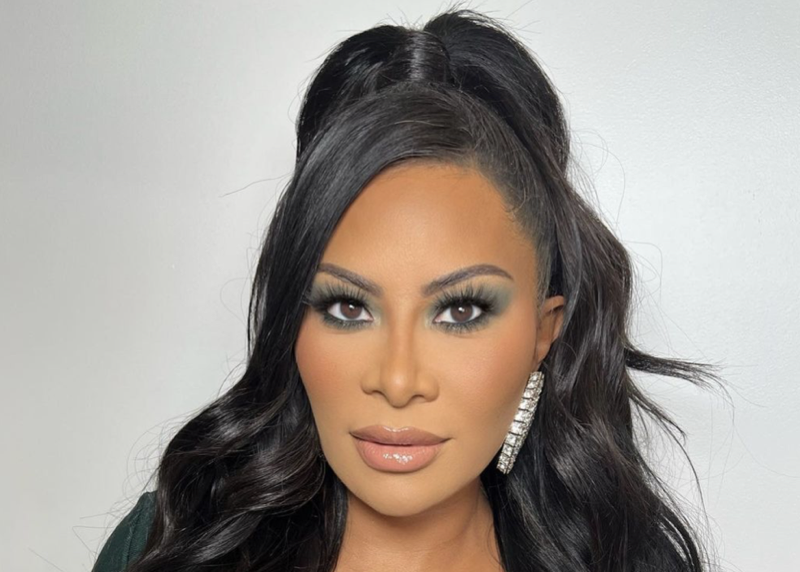 Jen Shah won’t let legal troubles diminish her self-worth. And the Real Housewives Of Salt Lake City star (RHOSLC) believes that the show can’t even survive without her. But does Bravo TV producer Andy Cohen agree?

Find out how Jen threw shade at her co-stars. And learn what Cohen feels about the show’s future without Shah. Get all the details below.

Real Housewives has become known for its after shows. And when Jen Shah didn’t get included recently, she vented. Turning to her Instagram Story, Shah made it clear that she feels Real Housewives of Salt Lake City can’t continue without her,  noted Reality Blurb.

For instance, Shah ignored the fact that she entered a guilty plea to fraud charges. And instead, she focused on the show’s alleged failure without her. “No way can [RHOSLC] work without the queen [Jen Shah],” read one post that Jen shared. And another threw shade at her co-stars.

Recalling how former Real Housewives star Mary mocked Whitney Rose as a little girl, one of Jen’s Instagram posts read, “Whitney didn’t recover from that little girl read from Mary.” And Shah also showcased a fan’s creation. It crossed out the title of RHOSLC, replacing it with “The [Jen Shah] Show.”

However, Andy Cohen offered a very different viewpoint on Jen. And the Bravo producer shared that he doubts Shah will make a comeback in time for season 4 of the Real Housewives of Salt Lake City. Cohen talked with Us magazine about his concerns.

Because Jen faces sentencing on December 15, Andy feels hesitant to make any commitments. And he admitted, “I don’t know what to say to people who want her on the show.” However, he added, “I hope that she gets no jail time whatsoever and she can come right back. But I have a feeling that she’s not going to be available to be on the show.”

Shah initially pleaded not guilty in the wake of her arrest. However, she then changed to a guilty plea for wire fraud. And Jen told the judge that she “knew this was wrong. I knew many people were harmed,” added Shah. “And I’m so sorry.”

However, some Twitter fans have asked Cohen to keep her on the show for at least another season. But Andy pointed out the problem. Jen’s sentence could put her in prison for a maximum of 30 years, with five years of supervised release.

And that lengthy prison stay makes Cohen hold off on making any promises. “Some people on Twitter were saying, ‘We want Jen next season.’ And I’m like, ‘OK, well, talk to the judge,'” said Andy. However, he previously has shared he hopes to question her. “I hope to sit down with her and talk to her at some point on camera, because I have a lot of questions for her,” added the Bravo exec.

Tell us what you think. Do you agree with Jen Shah that Real Housewives Of Salt Lake City can’t survive without her? Or do you suspect that Andy Cohen might have a point in doubting that Jen can ever return to the show? And after you share your views, check back on our site for more celebrity justice news.