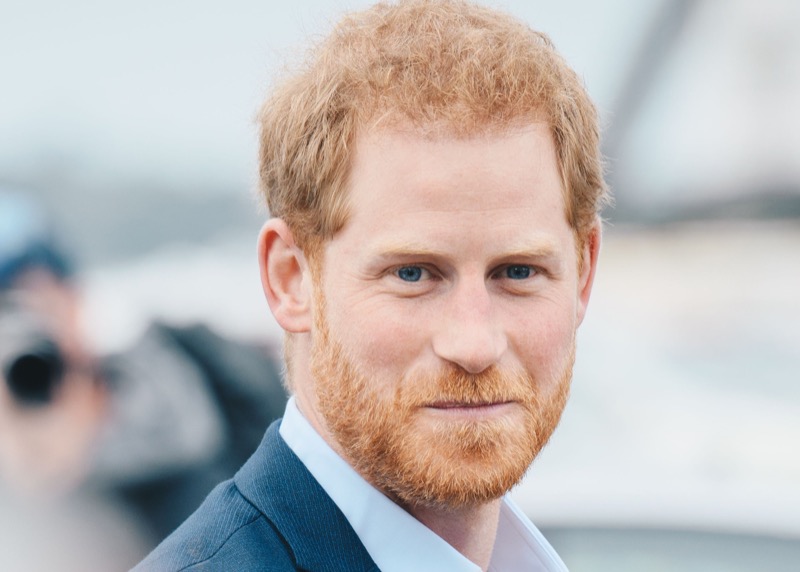 Prince Harry seems to have hurt his popularity in the UK after the launch of his book, “Spare.” In it, he mentioned a royal family commentator, Camilla Tominey. This week, the associate editor for the UK Daily Telegraph slapped back at him and she was super sarcastic. Part of her roasting included her feelings about him allegedly always wanting the media to give him “undiluted praise.”

The best-selling book has done very well. However, along the way, he upset people with family members who fought in Afghanistan. Additionally, it could have put a target on the back of Harry and his own family. That came after he claimed the press took what he wrote “out of context.” Well, in fairness to the media, there’s a lot to unpack in the book. Also being fair, the royal family commentator who was the subject of part of the book, said that she feels there were “touching” moments in his story.

Prince Harry and Meghan Markle also did quite well in the UK with their Netflix docuseries, “Harry & Meghan.” But, it’s not clear that the controversial show made much difference to the royal family. However, in recent days, Camilla Tominey noted that Prince William did notch down by a small percentage in the popularity stakes. But, it doesn’t seem likely to rock the foundations of the monarchy. Camila also mentioned that the Dule off Sussex’s “popularity is tanking in the UK.”

Camila talked with Carl and Sarah on the Australian “Today Show.” The episode started with what was written about her in “Spare.” In it, the royal author had described her as writing a “sci-fi fantasy,” relating to Meghan making Kate Middelton cry over “bridesmaids’ dresses.” Additionally, he claimed that Camila had “always made me ill.” Furthermore, he added, she’d “always, always got stuff wrong.” Which seemed like a shocker as Camila produced a photo of them “from happier days.”

Mocking Prince Harry, when the correspondent and commentator appeared on the screen, she hid behind “Spare.” Then, she revealed her face slowly, saying, “I tried to put my tattered reputation back together.” Notably, it was very sarcastic. She also added, “that was nice to hear that [said about me in the book.]” Talking about the two versions of “who made who cry,” she added, “let’s just say, ‘recollections may vary on that.”

‘Undilute Praise’ Or The Duke Gets Upset

Prince Harry doesn’t seem to mind reporters who write only nice things about him. According to Camila, “[he] doesn’t seem to take kindly to journalists that don’t write anything other than undiluted praise.” Mind you, she feels it’s a pity because they used to have “a good working relationship.”

As Carl pointed out, the duke seemed to be “harboring a lot of bitterness.” Plus, he mentioned that he seems to want to “take down” the royal family. Then he asked Camila, “is it going to work?” That’s when she talked about how his popularity is “tanking.” In fact, a poll has him at “minus 44, which is a record low.”

Certainly, seems that the former working royal’s opinion of Camila won’t take her down with him.

Be sure to check back with us for everything happening with Prince Harry Come back here often for more news and updates about the book, “Spare.”