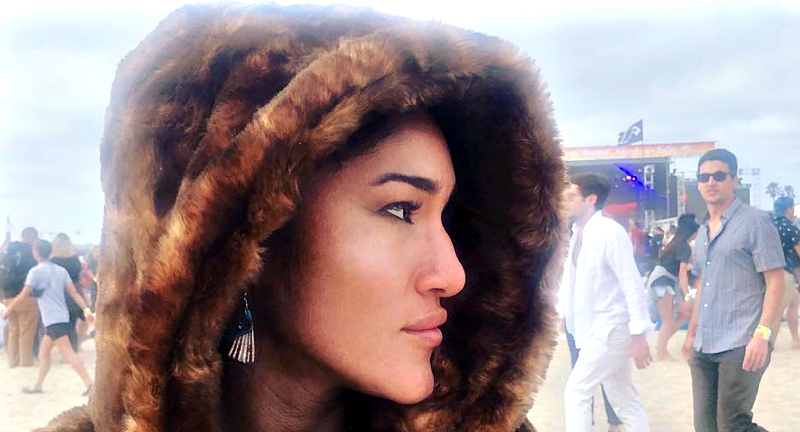 Yellowstone actor Q’Orianka Kilcher, who portrays Angela Blue Thunder, was charged in May for collecting $96,838 in disability benefits while she was working on the television series, per CBS News.

According to the California Department of Insurance, the 32-year-old North Hollywood resident was charged with two counts of worker’s compensation insurance fraud. Continue reading and we’ll fill you in on the details.

Yellowstone – When Was Kilcher Injured?

Kilcher is known for portraying Angela Blue Thunder in four episodes of the Paramount Network modern Western which stars Kevin Costner, among other notable Hollywood actors. Kilcher is also known for filling roles as Pocahontas in the 2005 movie The New World, and as Inca Princess Kawillaka in 2019’s Dora and the Lost City of Gold, per Deadline.

Kilcher reportedly injured her neck while on the set of Dora in October 2018, according to Variety. A Year later Kilcher reportedly told her doctor that she had been offered work but could not take it because of the painful aftermath of her injury, per the California Department of Insurance statement.

Between 2019 and 2021, Kilcher reportedly took in $96,838 in temporary disability payments. However, a subsequent investigation by the department discovered that she had worked on Yellowstone for several months in 2019 during the period of time she had claimed to be disabled.

“According to records, she returned to the doctor and started receiving disability benefits five days after last working on the show,” read the California Department of Insurance statement. In May, Kilcher surrenders to law enforcement and was arraigned on two counts of worker’s compensation insurance fraud.

Yellowstone – Kilcher Asks to be Given the ‘Presumption of Innocence’

Kilcher’s attorney, Michael Becker, said in a statement that his client had been a passenger in a production vehicle when she was injured. “Third-party doctors verified her injury and entitlement to benefits. Ms. Kilcher was at all times candid with her doctors and treatment providers…and she never intentionally accepted benefits that she did not believe she was entitled to,” read the statement.

The statement continued by stating that Kilcher would “vigorously defend herself” and requests that she be given the “presumption of innocence” both inside the courtroom as well as outside. This isn’t Kilcher’s first run-in with the law as she was arrested in 2010 for tying herself to a White House fence.

Be sure and stay up to date on this developing drama and return here often for more spoilers, news, and updates.