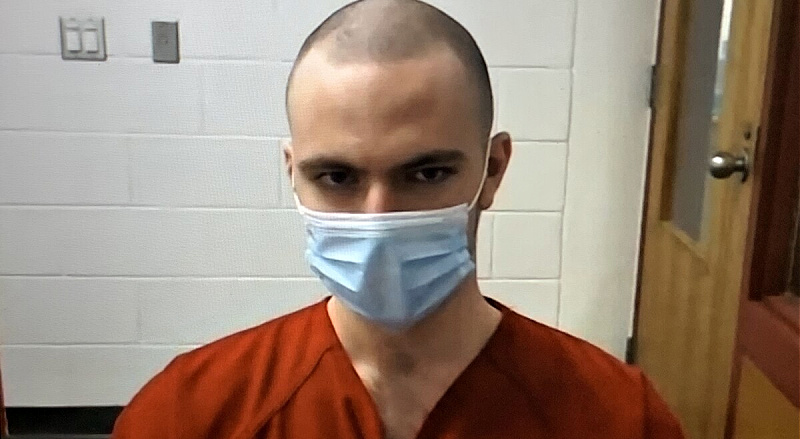 Graham Ivan Clark was a kid who spent a great deal of time online playing games. However, he went all out when he hacked into Twitter accounts in a Bitcoin scam. Probably the largest security breach on the platform, he was 17 at the time of his arrest. In 2021, when he pleaded guilty at the age of 18, he was sentenced. Celebs and well-known names like Elon Musk, Bill Gates, and Barack Obama were hacked and he made a lot of money off his scam.

Known as the Bit-Con, the young teen operated out of Tampa, Florida, and started out his life of crime by scamming his peers who were also into gaming. Well, he made the headlines and became infamous for the massive Twitter security breach. Fraud isn’t always easy to prove, as it can be very convoluted. However,  his initial bond was set at $725,000. In fact, two others also faced court charges but they were older than Graham.

Graham Ivan Clark possibly made a good decision via his legal team. After all, fraud can result in many years behind bars. So, he pleaded guilty, which helped him avoid a ten-year sentence. Because of his age, he wasn’t destined for an adult prison, and he managed to get a rather reduced sentence of three years. In March last year, The Tampa Bay Times reported that “Hillsborough State Attorney Andrew Warren” gave a statement about the sentence.

He said, “In this case, we’ve been able to deliver those consequences while recognizing that our goal with any child, whenever possible, is to have them learn their lesson without destroying their future.”

Graham Ivan Clark Had No Regrets?

In March of 2022, a year after the teen started serving his sentence, the Crumb podcast on YouTune carried an update. There,  more information was expanded about the young scammer. If you don’t know, he hacked high-profile accounts on Twitter and then got people to send him Bitcoin. The podcaster noted that at no time, did he reveal any remorse. In fact, he seemed to have “no regard for right and wrong.” Actually, in a way, it’s a pity he didn’t study hard. After all, he might have caught the eye of the likes of Bill Gates or Elon Musk for a great career opportunity.

Graham Ivan Clark seemed to be just a teenager getting up to “shenanigans,” but he got into serious crimes as he grew older. Crumb suggests that he “got into the dark side of the internet and extortion” through gaming in factions. Actually, the whole point was to raid other factions and “grab their riches.” Of course, that gave them huge “bragging rights.” Well, bragging rights online is one thing, but defrauding real riches isn’t appreciated in the real world.

Where Is The Teen Hacker Now?

Graham Ivan Clark was sent to state prison for young people for three years. But, the possibility that he might end up in a military-style BootCamp also existed. So, it’s not clear whether he still sits in jail or went to the camp. Bear in mind, that he also got credited 229 days of time served. However, it’s a very good bet that he’s not allowed anywhere near a device with an internet connection.

Be sure to catch up on everything happening with celebrity-related crime. Come back here often for Celeb news and updates.