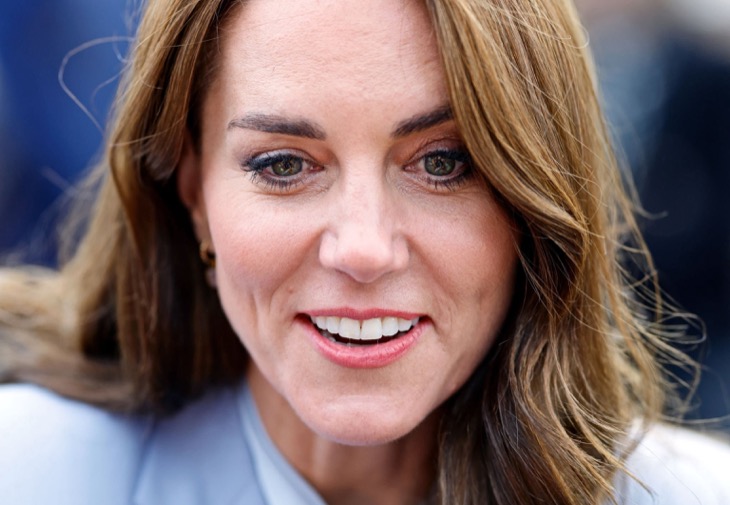 Princess Catherine Is Under Pressure Again?

“Harry and Meghan,”,the Netflix docuseries, debuts before December 15, but reportedly, that episode with be scathing for the royal family. The problem is, it coincides with the Christmas Carol event patroned by The Princess of Wales which is held for charity at Westminster Abbey. Even tempered as a rule, the royal crossover has royal expert Sean Neil fuming

Meghan and Harry seem to have no regard for any of the royal family.  So, he questioned why Harry and his wife would not buy into the Christmas spirit.  Would it have been so hard to at least hold off and air the episode after the season of love, joy, and forgiveness? Bear in mind, it’s been a sad year with the death of Queen Elizabeth.

If you recall, last year, the Princess of Wales charmed everyone when she partook in the Christmas carol concert  She stood out in her red dress as she walked up to the piano which was surrounded by candles. Atually, many people appreciated the beauty of the moment. But, there will be no beauty emerging from the apparently vindictive mouth of Meghan Markle.

Harry and Meghan talk about the degradation of women who marry into the royal damily. And yet, they seem determined to divert attention from Kate Middleton who actually gets the concept of the Christmas spirit. The Princess of Wales is loved by the British public and they hate seeing her embroiled in Harry and Meghan’s vendetta.

Harry and Megan Have No Festive Spirit?

Who would really want to sit in a mansion in Montecito California, and gloat over the ugliness that will overshadow a Christmas concert? Are they not aware that their own kids will learn from the example they set? As Neil Sean said sarcastically on his YouTube channel, they must live a “terrible life.”

Actually, he mentioned that Kate Middleton and the rest of the royal family can’t really even begin to repair the relationship when it’s so “one-sided.” Furtheremore, how can anyone reconcile when the other people insist on constantly bleating about how hard done by they are?

Hopefully, Kate Middleton will appeal to people of a kind nature when her Christmas Carol Concert takes place.

Be sure to check back for everytging happening with the royal family right now. Come back here often for royal family news and updates.