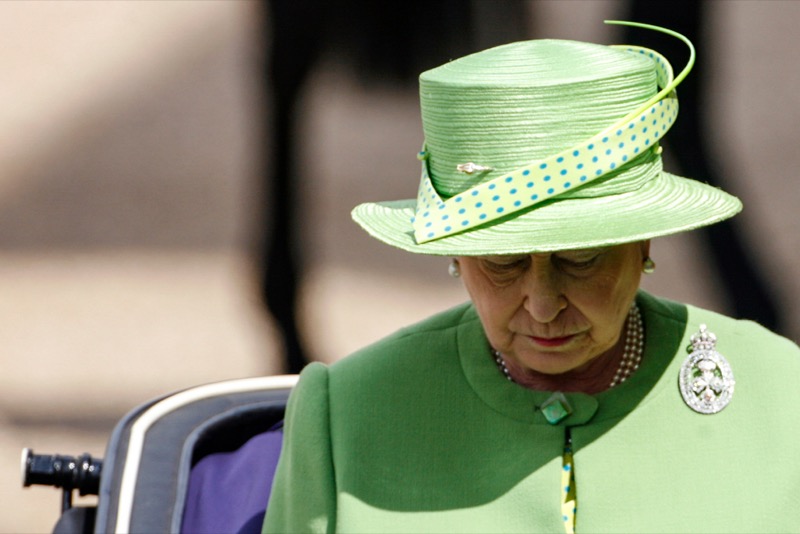 Queen Elizabeth seems genuinely sorry about Shinzo Abe’s death. The former Prime Minister of Japan died during a shocking assassination attempt on Friday. As the monarch often meets with dignitaries from other countries, she recalls meeting him.

The elderly monarch must feel very saddened because she understands loss. After all, she lost her beloved husband, Prince Phillip. Additionally, she outlived her daughter-in-law, Princess Di. Recall, that she lost her dad, King George VI when she was 27. And later, she lost her mom, the Queen Mother.

Queen Elizabeth meets diverse people, not only heads of various countries. Back in 2009, she even met Lady Gaga. Mind you, it’s not known what the royal thought of her panda-style red-eyed makeup and leather dress. Actually, the mom of Prince Charles had an altogether much more dignified meeting with Japan’s Prime Minister Shinto Abe and his wife Akie, back in 2016.

Queen Elizabeth Reacts With Sorrow To The Assassination

Plenty of mainstream news outlets carried the story about the assassination of Shinto Abe. Shockingly, it came in broad daylight when he took two shots that came from behind him.  The assassin was arrested, but it’s not clear what motivated him. Bear in mind, that Shinto stepped down as Prime Minister back in 2020.

The Royal Family page on Twitter carried the reaction of Queen Elizabeth to the news about the shocking death. In her statement, she said that she and her family feel “deeply saddened to hear the news of the sudden and tragic death of [the] former Prime Minister…”

Somehow, Queen Elizabeth sounds sincere when she talks about the tragedy. She mentioned that she personally wishes “his family” her “deepest sympathy and condolences.”

Royal Fans React To The Message

Fans of Queen Elizabeth took to the comments. Lorna Gleasure tweeted, “Such a gracious message. Condolences to his family and the people of Japan. May his soul rest in eternal peace.”

Meanwhile, a lot of Japanese people responded as well. Noriko Suzuki wrote, “Your kind words comfort us. Thank you very much. We’re deeply shocked & heartbroken. He was always open-minded, eager to learn, & even funny at times. I’m also personally grateful to all those who cared for us here. Many many thanks from Japan.”

Folks from the USA who follow the royals also thanked the monarch for her message that seemed to genuinely reflect her sorrow. Of course, the assassination of politically influential people is not unheard of in the USA. Over the course of history, more than fifty of them died, and some of them were merely political candidates.