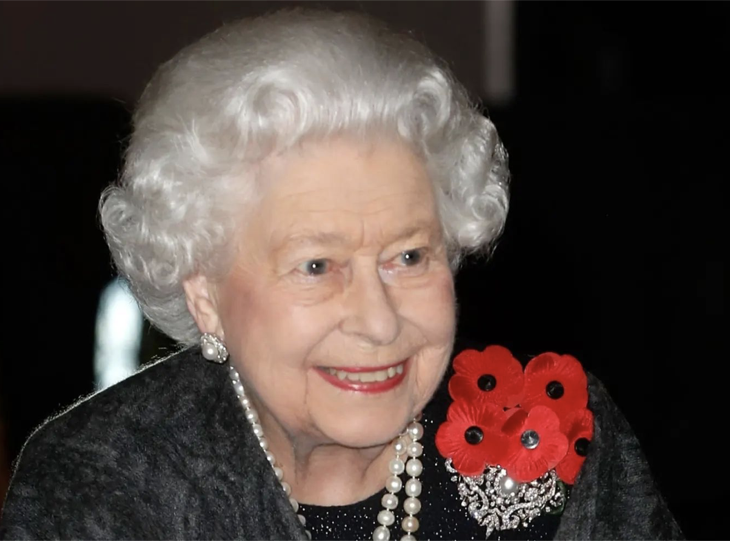 Queen Elizabeth was beloved as a leader in the UK and the commonwealth for 70 years. However, in a huge snub to her, there’s controversy over how to honor her in London. According to a royal expert, tons of people, are furious. So, what’s getting folks heated about the mom of King Charles? Read on to find out.

Queen Elizabeth was the longest-ruling monarch before she sadly passed away after 70 years on the throne. The believed mother of King Charles III was head of the Commonwealth as well. So, she was highly respected by plenty of people. Therefore, folks question why there is such resistance to honoring her with a statue in Trafalgar Square. Actually, one had to wonder why Charles isn’t making more noise about it. After all, he already honored his mom with one of her traditions.

A week ago, King Charles officially unveiled a statue of his mother in York Minster And, not dissing the place, a lot of people think that there should be one in Trafalgar Square as well. However,  Sadiq Khan, the Mayor of London sits in the spotlight because he feels she shouldn’t be honored in the famous square. Because the monarch represents history for so0 many people, it seems incomprehensible that she’s not showcased in the popular tourist destination. Mayor Sadiq Kan has done lots of public meet-and-greets with the Royal Family, so expert Neil Sean wonders why he feels so strongly on this point.

The statue is causing quite a stir as Neil Sean “thinks it is a disgrace” over comments made this week made by the Mayor of London. Actually, it seems that the mayor is emphatic in his position over not having the statue in Trafalgar Square. Media reports suggest maybe he’s trying to amp up his following. After all, he wrote a climate change book and the reviews don’t seem too praiseworthy. And, any public figure knows that any news is better than no news.

According to Neil, it’s a double diss on Queen Elizabeth, given that “she did so much for our heritage.” Additionally, it’s a worldwide tradition to raise statues to honor those who made an impact. While Sadiq decided that he will “review” the issue of placement in days to come, why should he be the one to make the decision? A lot of people who follow Neil Sean agree that it’s outrageous. After all, Sadiq doesn’t represent the greater commonwealth or the rest of the UK.

Meanwhile, someone else stated,” I love statues. They represent our history, not to mention the artistry that has gone into making them. I am furious at the number of statues torn down or taken down for political reasons, which is a shame.”

Anger motivated one follower to say, “Time for a new Mayor of London.”

Later, one person notes, “Thank you, Neil. The British public should get to decide whether HMTQ should be celebrated with a statue in London!”

What are your thoughts about this? Do you think that statue of the late monarch should be in Trafalgar Square? Is it up to the people to decide, rather than the Mayor of London? Let us know in the comments below.