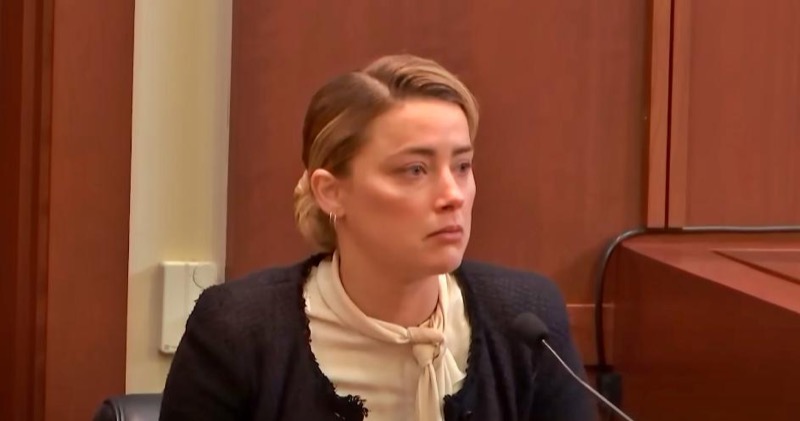 Following the televised defamation case launched by her former husband, Johnny Depp, Amber Heard has finally found her refuge. She is living in a large house in the small village of Costitx on the island of Mallorca. The town has 1,300 inhabitants and is located in the heart of the island. Moreover, she is living under a false name.

Amber Heard living under an assumed name in Mallorca

Actress Amber Heard recently lost the long, televised defamation trial launched by her former husband, Johnny Depp. For weeks following the trial, Heard claimed that she had been telling the truth by testifying that Depp had abused her during their marriage. In fact, it seemed headlines involving Heard would never go away.

However, while she originally planned to launch an appeal after the court sentenced her to pay $10 million, so far, nothing has come of that.

Meanwhile, it seems the Aquaman actress has finally found her refuge in a small village in the heart of Mallorca in the Balearic Islands of Spain. The town of Costitx, with only 1,300 residents, has become the new home and refuge of the Hollywood actress.

Living under a false identity

According to Diario de Mallorca, Amber has rented a large house in this quiet Majorcan town, away from the busy tourist areas of the island. Reportedly, the house is owned by the family of María Antonia Munar, the former president of the Consell de Mallorca. Apparently, Munar was sentenced to 11 years behind bars for corruption in 2013.

Even though Amber doesn’t hide her identity from her neighbors, she is living under the false name of Martha Jane Cannary. Meanwhile, this name refers to a 19th-century heroine and explorer who bore the nickname of Calamity Jane.

Moreover, Heard is living there with her surrogate daughter, Oonagh Paige, born in 2021. Her partner, photography director Bianca Butti also accompanies her, with whom she has been in a relationship since 2020.

While many of the locals in Costitx recognize Heard, they apparently prefer to welcome her to the village as one of their own. In fact, a neighbor told El País:

“She walks with her daughter and goes to the park. She leads a very normal village life as if she were a native.”

Diario de Mallorca has published an image in which we can see the actress in the streets of the town, carrying her daughter. She has also been seen playing with the child in the playground.

After the media war following the defamation trial, she has not provided the local Spanish media with any interviews or updates on her plans, preferring to keep a low profile.

Freelance and travel writer who has spent most of her life in southern Africa and now living on the Costa del Sol in southern Spain.