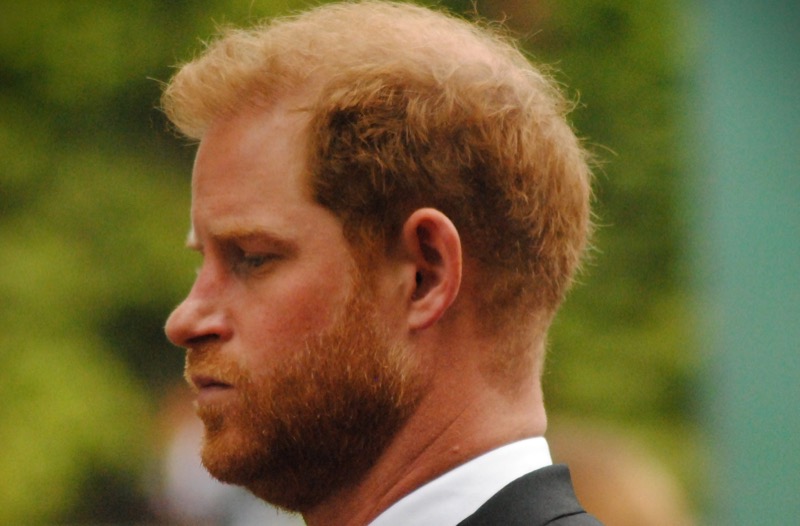 At one stage it was thought that Prince Charles, the dad of Prince Harry and William didn’t really worry about The Crown On Netflix. However, the extended seasons seem extremely hurtful. And, Meghan Markle’s husband apparently upset his brother terribly. But, is there anything that that ex-working royal family member can do to stop the network from inflicting more pain on the royal family?

When the original story emerged that Prince Charles knew the show is partly scripted, he didn’t seem unhappy with The Crown. However, things have changed and he’s now the monarch of the UK. Additionally, his oldest son, William is now the Prince of Wales. Of course, he too, will one day sit on the throne, all being well. Naturally, an extended season 6 takes things to Charles marrying Camila Parker-Bowles after the death of Princess Di. And, all the talk is about the feud between Harry and William after Megsit.

Prince Harry, you might think, could possibly ask Netflix to tone things down. After all, it’s his mom who died. And it’s his dad who married after the death of Di. But, can he influence the network? Bear in mind that recently, word leaked that the Duke of Sussex allegedly wanted his book pulled back. However, it’s been suggested that allegedly, the publisher won’t do that. Also, word is that Harry already got a substantial advance on it. So, it sounds like the book will come out, whether Harry likes it or not.

Royal family expert Neil Sean talked about how allegedly, Prince William is more than furious and upset with his brother. Neil said that William allegedly finds the current “situation most distasteful,” adding, “I’m putting that incredibly politely.” Well, if you had the world watching your dad conduct an affair and your mom’s death on TV, you might be upset as well. And, if it involved your brother, that might make you turn purple with anger.

Prince Harry and Meghan Markle can apparently do “nothing to stop it” from airing. And, as Neil pointed out, “that’s the beauty of when you sign up for one of those mega deals.” Basically, he has no power over the production team. All that Harry might do, is “put [his] foot down” and “refuse to continue working with that broadcaster.” Unfortunately, sources suggest that he “refuses” to do that.

Followers of Neil Sean who saw the vlog about Prince Harry on the Daily News Headlines on YouTube took to the comments section. Insomniac said, “Harry put himself in the situation and was warned repeatedly. I don’t feel one ounce of sympathy or respect for him at all. He’s sold his mothers memory and death for cash. Disgraceful.”

Then, Aquarius 54 said, “It’s pure distasteful of Netflix and Harry. [I] thought he said his mother is guiding him. It’s only money that’s pushing him on. shameful of them! Love and sympathy to the royal family Thanks Neil

Others opined that at the end of the day, Meghan and her husband will have nothing of value left as his family is likely to turn their backs on him forever.