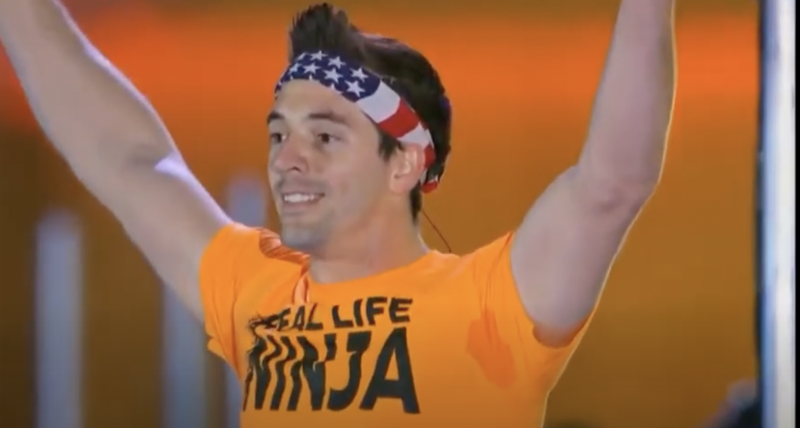 Drew Drechsel was arrested back in 2020 on charges relating to sexual exploitation of a minor which was possibly linked to pornography. The former American Ninja Warrior (ANW) star has been a long time coming to court, just like TLC alum Josh Duggar. Well, for over a year, people interested in the case wondered what happened with it because very little was reported since his arrest.

Drew Drechsel Was Arrested In 2020

Other celebrities were in trouble with the law, and just recently, fans found out that Todd and Julie Chrisley were found guilty of fraud and tax evasion in an Atlanta federal court. Currently, the Chrisley Knows Best stars remain at home and cannot freely travel or spend large sums of money. Their case took years to arrive in court. So, a lot of investigation takes a long time. Drew was also arrested and his crimes have still not yet resulted in a conclusive trial actually taking place. Naturally, ANW fans wonder what happened to it, given the lack of frequent updates.

Drew Drechsel was charged in 2020 with more than one sex-related crime with a minor. The allegations included his intent to engage with a child in illicit sexual conduct and word also came out that authorities suspected his involvement in child pornography. While names like Josh Duggar and Tiger King star Bhagavan “Doc” Antle get bandied about in the media for their crimes, Drew seems to be largely forgotten. Back in February last year, Redditors asked about it, but the case pretty much faded away from their minds.

Over on the Court Listener website, information started back in July 202o. Well, as time went by, his case progressed. In September, there was some discussion about a Zoom hearing about a motion for release from custody. Bail hearings also took place. Then in February this year, there was an entry about time to be “excluded from 2/14/2022 until 5/13/2022. Signed by Magistrate Judge Ann Marie Donio on 2/14/2022.”

The slow-moving case of Drew Drechsel was updated by the Love & Other Problems vlog on YouTube. As people simply sit in the dark awaiting some sort of progress, a lot of people had requested the update. Well, he still sits in lockup while he awaits the outcome of his charges. People like that that he’s off the streets and no kids are being touched by him at the moment.

Drew Drechsel will probably go inside for a long time, ex-fans think. In the comments on YouTube, one of them, Julie Pittman opined, “He’s is going to be found guilty because he is guilty and he will go a lotta years.”

Meanwhiles, others speculated on if he might ever reappear on the ANW show. Well, the general consensus seems to be that it’s highly unlikely even if he ends up not doing prison time.

Be sure to catch up on everything happening with Drew Drechsel. Come back here often for Celeb Justice news and updates.