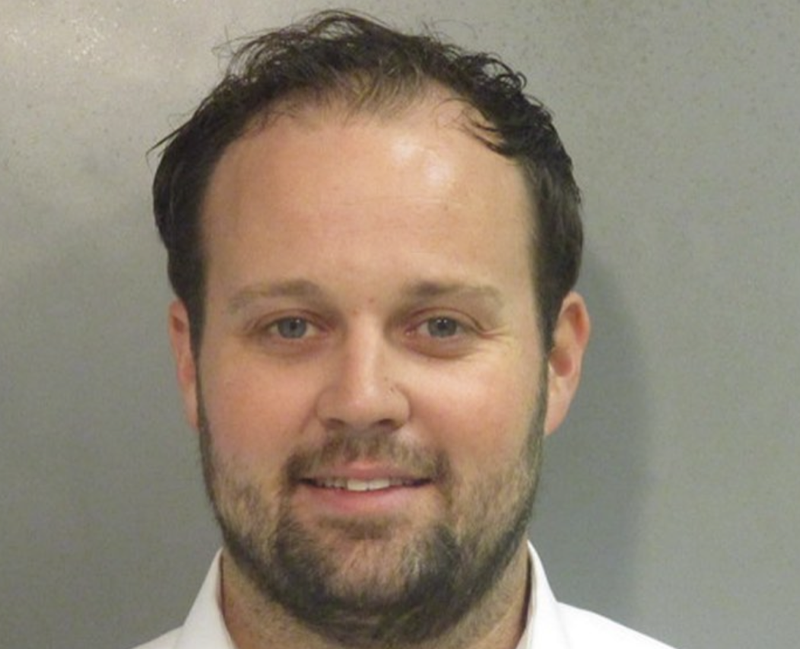 Some 19 Kids and Counting On fans can’t figure out how Bobye Holt tied into the trial of Josh Duggar for child pornography. Back in early December last year, the court revisited the molestation of minors by Jim Bob’s oldest son. Well, Bobye testified but her daughter Kaeleigh stayed quiet. However, information came out that revealed she dated Jim Bob’s oldest son at the age of 14. While some TLC fans think she dodged a bullet, rumors run around that she married someone with similar unhealthy traits as Josh.

Celebrity crime isn’t exactly something that never happens. In fact, just like other people, they appear on the TV or in the headlines for wrongdoing. So, the son of Jim Bob appearing in court isn’t the first time that happened. However, as the case started progressing, some people who are not TLC fans heard about the molestation aspect for the first time. If you don’t know, the 19 Kids and Counting show ended up canceled after the news arrived about the molestation of minors.

Counting On replaced the original show but Josh Duggar wasn’t allowed to be in it. Then, after his arrest for the child pornography charges, that show also ended. Actually, a lot of TLC felt were furious that the network continued plugging the family. Anyway, the molestation took place between 2003 and 2007, and Bobye Holt told the court that her daughter dated Jim’s son. Prior to that, the Duggars were good friends. Alarmingly, she also claimed that one molested child was still a very young child.

Josh Duggar Had To Break Up With His Girlfriend

The TLC family sent their errant son away to a religious place that dealt with young people who erred in life. So, Bobye and her husband Jim discovered what went on when Jim Bob told them about it. Well, if you think Kaeleigh dodged a bullet, rumors suggest that she might have made the same mistake in character judgment twice. According to sources who allegedly spoke with Katie of Joy of Without A Crystal Ball, she went on and married someone who with “a  similar background as Josh.”

What Does The Husband Do?

Katie Joy also documented the fact that the daughter’s husband volunteered as a “Big Brother for Big Brother Big Sisters.” The organization helps young people who suffer from disadvantages. Additionally, it seems that Jim and Bobye would have possibly allowed the relationship with Josh Duggar to continue if he’d “really repented and reformed.”

Be sure to catch up on everything happening with celebrity crime. Come back here often for Celeb Justice news and updates.