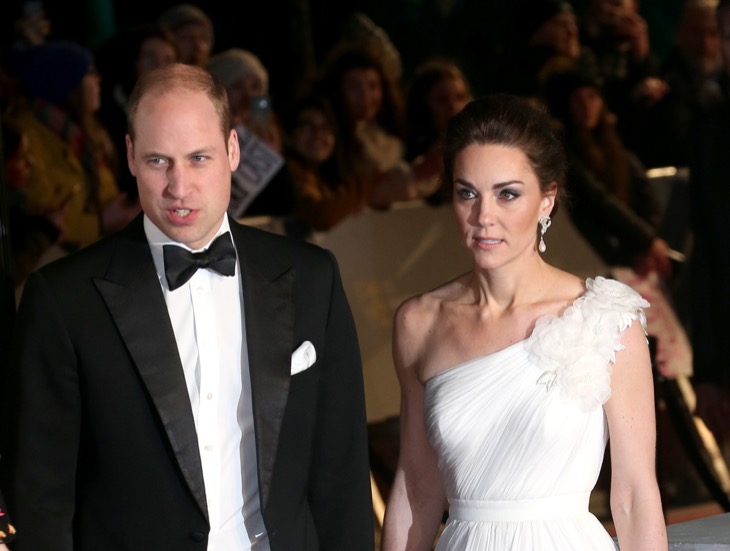 Prince William met Kate Middleton at University and they became friends. However,  it eventually turned to love. But, he did disappoint members of the press when he failed to propose to Kate on her 25th birthday. Actually, she had to wait another three years for the proposal to come. 12 years on, it seems that any hesitation was a waste of time as they are clearly happily married.

When Princess Di passed away, just about the whole world tuned in to watch the heartbreaking images of Harry and his older brother walking behind her coffin. Naturally, they wondered how the loss of their mom might affect them as they reached adulthood. Of course, royal family watchers now know that Prince Harry took an unexpected path and married the “Suits” actor, Meghan Markle. Of course, Megsit came along, and these days, he’s rumored to be at odds with his brother and with Kate.

Prince William and Harry both have kids, but Kate Middleton and her children have royal titles. Additionally, they seem like firm favorites with the public. Fans just couldn’t get enough of Prince Louis making faces at the Queen’s jubilee. Meanwhile, Charlotte was praised for sweetly wishing the women’s soccer team all the best. And of course, Prince George is becoming a trendsetter in the fashion industry. Actually, it seems hard to imagine that just 12 years ago, none of them were living under the same roof.

William and his future wife took a break in Kenya in October of 2010. There, they stayed in the off-grid camp at Lewa Wildlife Conservancy. So, it was in Africa that he presented his girlfriend with a ring and she agreed to marry him. However, the official announcement was confirmed by the palace on November 16. As far as royal family fans are concerned, that’s the date that matters.

On November 17, @walesroyalnews shared the anniversary date of Prince William proposing to Kate Middleton. Their caption said, “12 years since they showed everyone that Happy Ever After does actually exist. 💙” Then they added, “📸: On this day, in 2010, Clarence House announced the engagement of Prince William and Miss Catherine Middleton.”

Are They Happily Married?

Prince William and Kate Middleton tied the knot in Westminster Abbey on 29 April 2011. Actually, it’s not possible that anyone can say for certain that they live a blissful life together. However, it’s a good bet that if they were fighting a lot, someone would have leaked it to the media by now. On the surface of it, they certainly look very happily married.

One follower wrote on Instagram, “What a blessing it has turned out to be. ❤️.”

Actually, a lot of people had hoped that King Charles would step aside so his son could reign after Queen Elizabeth. Perhaps it’s not a bad thing that he didn’t.  After all, it gives them time to enjoy their young kids for the time being.

The Young and the Restless Spoilers: Ashley Grows Bitter At Jack Over Diane, Joins Forces With Tucker?