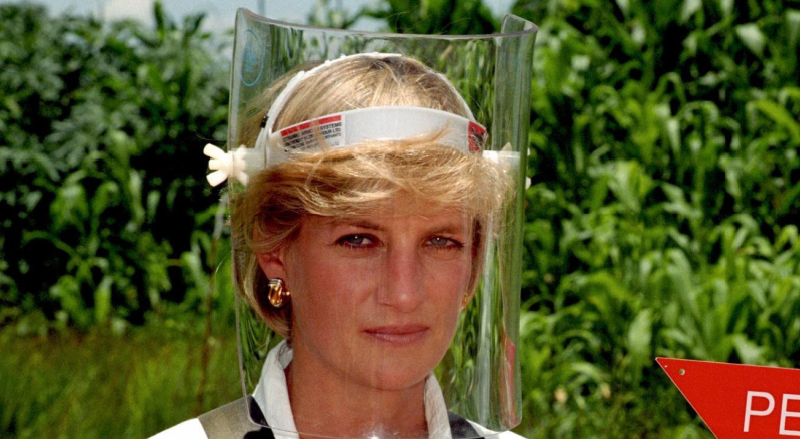 About two years ago, Prince William called for an investigation into the infamous “Panorama” interview with Princess Di on the BBC.  Recently, an uproar arrived on Twitter after the late wife of Prince Charles was discussed by her biographer, Andrew Thorton. Recall, he produced his book, “Diana: Her True Story.” Now that he called out her oldest son for silencing his mom, an uproar started on Twitter as those for and against the idea battled it out.

When journalist Martin Bashir interviewed the former wife of Prince Charles, he was accused of using false documents. Apparently, he used them to convince her to open up about her problems. When the BBC recently apologized for it, news emerged that the journo didn’t deny it, but he argued that she said what she said about Charles and Camilla Parker-Bowles without any input from him. Well, the apology seems to indicate some regret. But, it seems that her son didn’t think it went far enough, and he wanted the interview pulled altogether.

Prince William and Prince Harry both agree on one thing: they loved their mom deeply. Unfortunately, she never lived long enough to see her grandchildren. And, she never got to be the Queen Consort like Camilla, either. In fact, her tragic death alongside her new flame, Dodi Fayed came after she agonized over the rumors that Charles was cheating on her. Actually, some people believe that without the media interference, Lady Di and Charles might have worked a compromise. Instead, two young kids lost their mom, and worldwide, people mourned her passing.

This week, The Daily Beast released an article about an interview with Andrew Thornton. According to the outlet, “the BBC’s announcement that it will never again screen its famous Panorama interview with Princess Diana, at the urging of Prince William, has resulted in Diana being “silenced” by her own son.” Although the interview happened over 20 years ago, Thornton’s recent statement caused an eruption of different viewpoints on Twitter.

One thing that social media has done, is to reveal the differences in opinion across large swathes of the public. Long gone are the old days, when a few disgruntled folks wrote letters to the editor. Now, like Prince Charles, Queen Elizabeth, Prince Andrew, and his brother Harry, Prince William is either loved or despised and folks are not slow to argue their viewpoints.

In the comments, many people felt that Prince William dumped his mom in favor of protecting his dad.

Silenced? She has all the tapes and morton's book. What Bashir did was LIE to set a false, damaging narrative. & her own brother thinks so too. Harry went further in his damnation of the interview so you can shove that.

Other supporters who disagree that Prince William let his mom down by silencing her also commented. @mostsmartest tweeted, “Diana’s brother also applauded the decision. Her son and brother probably knew her wishes better than a biographer.”

Diana wasn’t of sound mind at that time, she was vengeful because of the lies she was told and she had terrible regrets after it aired! She wouldn’t want the BBC or ANYONE ELSE lining their pockets off of her after what has transpired. I would do the same for my mother!

What are your thoughts about it? Sound off in the comments below.

Be sure to catch up on everything happening with Celeb Justice. Come back here often for royal family news and updates.