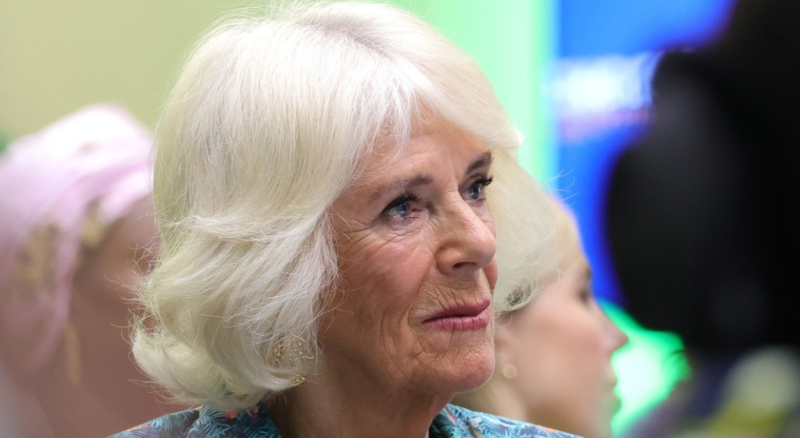 The Duchess Of Cornwall, Camilla Park-Bowles married Prince Charles back in 2005. However, fans of Princess Di still think that her husband cheated on her and broke her heart. So, they feel bitter that the future Queen Consort allegedly usurped the position of the mom of Prince William and Prince Harry. When they saw a photo of Camilla’s portrait for her 75th birthday, they couldn’t help but compare the two women.

The Duchess Of Cornwall Gets A Lot Of Praise These Days

It’s 2022, and the media highlight all the wonderful things about Camilla. For example, this month, she guest-edited the July issue of Country Life. While people raved about it, they didn’t have as much grace when The Duchess of Sussex, Megan Markle did the same thing for another magazine a year ago. Often, those who feel bad for Princess Di feel a bit bitter at the way the media point out Camila’s good side.

The Duchess Of Cornwall title would have gone to Prince William’s mom if she remained alive. Many folks feel saddened that Di never lived to see her kids marry and produce children. And, they also feel that if Charles had stayed faithful to Princess Di, she might never have ended up in the terrible accident. As she looked for love with Dodi Fayed, a lot of people hated that she was spurned and ended up dead at the age of just 36.

This year, Camilla turned 75 years old. Meanwhile, Princess Di have been sixty-one years old this month if she had lived. So, when People Magazine posted a photo of Camilla’s birthday portrait this week, some fans compared the two women. That came after the caption on Instagram said, “Duchess of Cornwall looks stunning in her new palace portrait marking her 75th birthday today .”

The picture of The Duchess Of Cornwall sparked some memories of beautiful Lady Di, who passed so tragically. Notably, while her sons remembered her on her birthday, the rest of the Royal Family didn’t make a big ado about it. Well, critics who remember all of that, threw it back at the wife of Prince Charles.

The Duchess Of Cornwall took some heat, especially because the outlet described the aging woman as “stunning.” One of them posted up a comment that said, “Diana was stunning.” And that got the rest of the critics going. More people raised the point that Prince Charles’ first wife was much prettier. One of them asked, “What’s stunning?” And, others also questioned it or posted up derogatory emojis.

What are your thoughts that people still recall Lady Di and feel bad about Camilla becoming the future Queen Conbsoret? Do you think that it’s fair, after all these years later, to still compare the two total women? Sound off in the comments below.