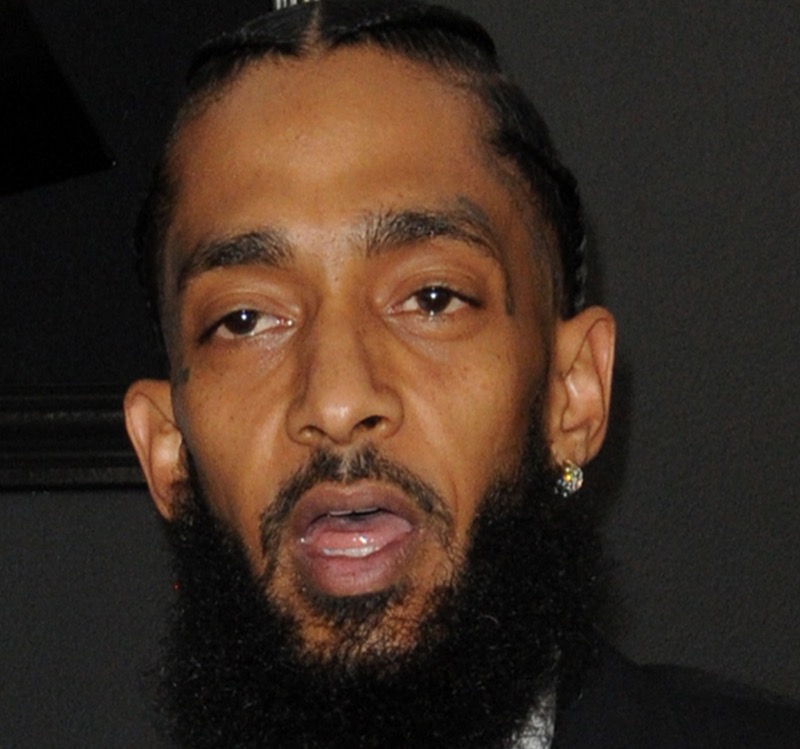 Monday a jury was chosen to hear the trial of Eric Ronald Holder Jr., the man charged with murdering rapper and entrepreneur Nipsey Hussle more than three years ago. The incident happened outside the star’s clothing store in the Hyde Park area of Los Angeles.

The case is being heard in Los Angeles County Superior Court by Judge H. Clay Jacke II who ordered the 12-person panel to return to the courthouse Wednesday morning. That’s when opening statements are expected to begin.

Additionally the judge wants six alternate jurors to be chosen, who are to be used in case any of the jurors must be replaced. It is expected that the group of replacement jurors will be chosen in court Tuesday morning.

In May of 2019 Holder, 32, was indicted on one count each of murder and possession of a firearm by a felon and two counts each of attempted murder and assault with a firearm. According to KNX, “The indictment also included allegations that Holder personally and intentionally discharged a handgun and that he personally inflicted great bodily injury.”

In 2019 Deputy District Attorney John McKinney told a grand jury that Holder discharged two guns on March 31, 2019, shortly after a conversation that included allegations of “snitching.”

“The prosecutor told the grand jury that the defendant walked up to a group including Hussle — whose real name was Ermias Joseph Asghedom — and the ensuing discussion ‘had something to do with Mr. Asghedom accusing Mr. Holder of snitching, which, in the gang world, is a very serious offense.’”

The prosecutor informed the jury that the conversation was, “enough that it moved Eric Holder to a point of wanting to return to the parking lot and kill Nipsey Hussle.”

According to a grand jury transcript, Deputy Medical Examiner Lawrence Nguyen told the jury that the rapper suffered 11 gunshot wounds.

During the shooting, two other men were injured. The outlet describes Holder as an aspiring rapper. He was arrested on April 2, 2019, after a witness called authorities to report seeing a person believed to be Holder, and he has remained in jail since his arrest.

Be sure to catch up on everything happening with Nipsey Hussle. Come back here often for Celeb news and updates.