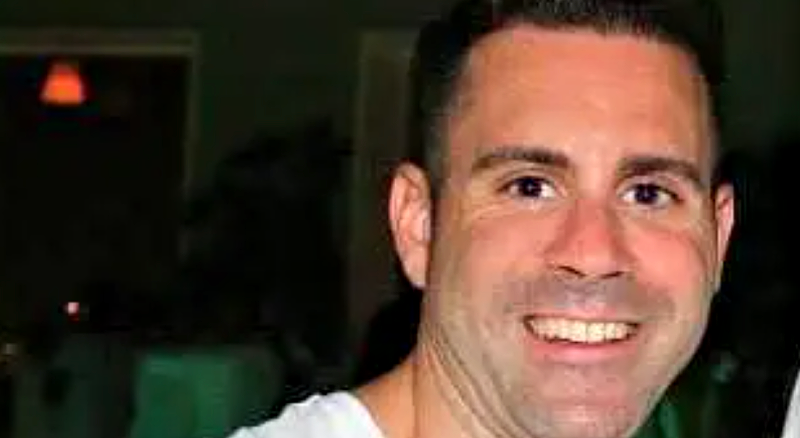 David Pearce is a producer in Hollywood. Last year, he was arrested after being suspected of having a connection with the deaths of two women. Apparently, Christy Giles, 24, and Marcela Cabrales-Arzola, 26, passed away in two different hospitals. Initially, charges of manslaughter came along, but now they have been changed to murder. He wasn’t alone, and actors Brandt Osborn and Mike Ansbach were also arrested late last year.

David Pearce Will Plead Not Guilty To Murder

Quite often, the courts will go for a higher charge. Sometimes, it gets bumped down and that results in a lower penalty. Actually, sometimes celebs are victims, and other times, they end up arrested. The death of the two women didn’t happen to celebs. However, the authorities believe that the three of them were allegedly involved in their unfortunate deaths. If you don’t  know, Christy Giles was found dead near a hospital Los Angeles. It all went down  on November 13  and later, her friend, who also died, ended up at another hospital.

David Pearce ended up arrested as did Osborn, an actor originally from Staten Island, and Ansbach was thought to be involved as well.  On a fateful night, investigators suspect that the two girls might have consumed date rape drugs. According to Your Tango, “The arrests were made after one of the men, Osborn, reportedly shared details of the night Giles was killed days later.”

Apparently, the women were with the guys and they overdosed. Pretending to be the good guys, they took them to the hospital. Now the charge has been raised to Murder, Pearce intends to plead not guilty.

David Pearce Denied Anything To Do With The Women’s Deaths

The LA Times reported that the two women, Giles and Cabrales-Arzola allegedly met the guys at a rave party. Authorities said that it all went down in “East Los Angeles.” At one stage, they went home with Pearce and Osborne. However, someone claimed that the girls were given something that might have been cocaine by Pearce. Phone records later showed that they both wanted to leave the apartment, but for some reason, the ordered Uber didn’t wait around.

David Pearce denied he had anything to do with the drugs or the deaths of the women. What the detectives claim to have is footage of him carrying Giles to his car. Apparently, Osborne was also with him. Other info suggests that allegedly, David Pearce and Oborne knew the women were not faring very well. However, David didn’t call an ambulance. That’s because he allegedly told the cops said, “we didn’t know how that would look.”

David Pearce faces an arraignment on July 11. At this time, it’s not clear if the producer sits in jail until then.

Be sure to catch up on everything happening with David Pearce. Come back here often for more Celeb news and crime updates.