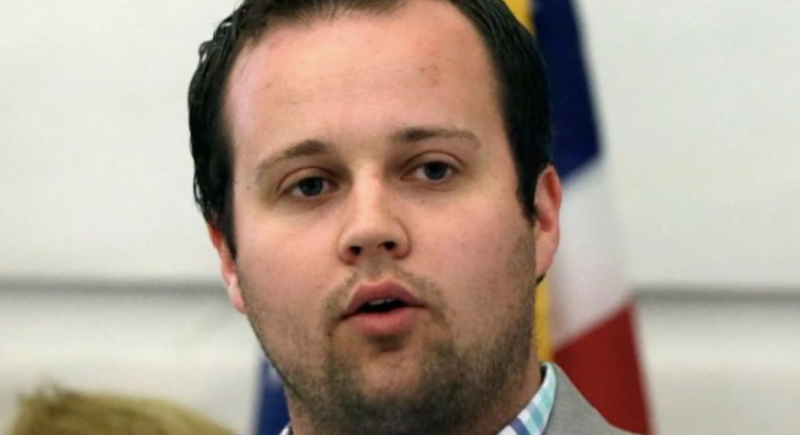 Josh Duggar Transferred To A Detention Center With Protective Units

The initial word came that after he left the detention center in Washington, the 19 Kids and Counting alum ended up at Forrest City Medium FCI. However, it turned out that the facility houses someone with a vaguely similar surname.  Instead, the news arrived that he ended up at Seagoville. Sources suggested that he stays in a  low-security unit at the FCI.

It wasn’t clear that Josh Duggar would stay in a cottage, a dorm, or something else. At the time, it was thought that he could end up in a dorm that houses up to 12 people. Apparently, the beds are simply bunks and there’s a TV and a table where prisoners like to play cards. Already, word buzzes amongst the other prisoners because they heard of the TLC alum. Guessing he’s loaded, reportedly, a lot of prisoners want to be besties to get food from the commissary.

Josh Duggar Is Low On The Status Rungs In prison

Without A Crystal Ball on Instagram updated a bit more over the weekend. Apparently, the unit where Josh stays is part of a “protective custody yard.” So, Katie clarified that it is under the federal prison, but folks like Josh could be under threat by the general prison population. Kept separately, apparently, a lot of LGBTQ people end up there. Katie noted that according to her sources, the lowest of the low in status seems to be “Pedophiles.” The new rumors suggest that Josh “is in [a unit that] has 12 men to a room.” There, the “unit has a hierarchy and system of who is ‘in charge.”

From the sound of it, if the former TLC star has any homophobic attitudes to the LGBTQ community he better keep his mouth shut. Josh Duggar, with a history of child abuse connections, is right at the bottom. Perhaps that explains why he seems to keep a low profile and hardly ever leaves his room.

Staying In The Unit – Leaving Only For Meals

The latest leak about Josh Duggar says Katie, “is that [he] has been keeping mostly to himself & hasn’t left his unit other than for food.”

In time, Jim Bob’s eldest son will probably fade from memory, but for now, TLC fans just can’t seem to get enough information about his life behind bars.