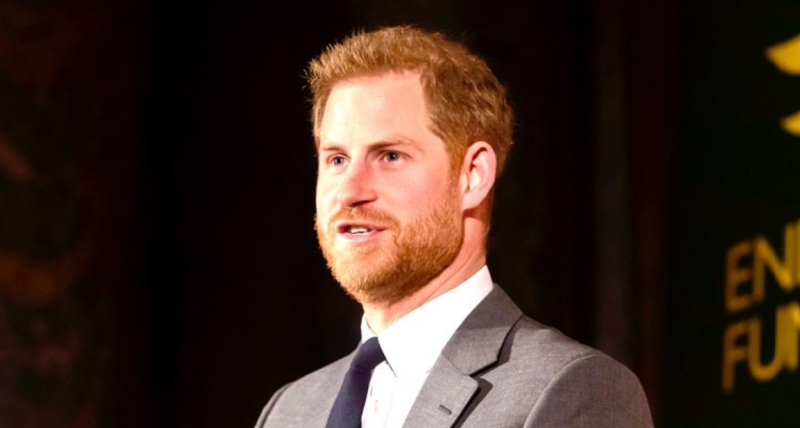 Prince Harry and Meghan probably get more hate than former-President Donald Trump. And that alone seems to be a  feat nobody dreamed about a few years ago. Actually, “Orange Man Bad,” could have gotten an easier ride if the media hadn’t slammed him 24/7. The power of the media seems way out of balance these days, and when they decided to skewer Lady Di’s son, they did such a good job of it that people across the world actually hate him. In fact, many people seem delirious with joy at the thought that the prince might actually lose all of his remaining titles.

Prince Harry & Meghan Markle Racked Up Hate From The Start

Admittedly, it was Meghan who seemed to make the wedding more about the fact that she was a person of color. And, she was the one who intimated racist behavior at the palace. But, overall, a lot of people wished the couple, well. Even then, was the media to blame for continuing to put the racial slant against her? From the perspective of the media, it seems absolutely fine. After all, the racial aspect and the royal wedding seemed like an irresistible combination. And, clicks make money, so the media upped their game and slam them for utterly every single thing they do.

Prince Harry and Mehgan might have done far better if they had both stuck to their claims about caring for the environment and the black communities of Africa. At least there, they could have lived a more private life. And, even the most die-hard journos would eventually get tired of camping out with mosquitos, snakes, lions, and elephants roaming around. However, they opted to stay stateside and now they pay the price with massive negative publicity.

Anyone who thinks that the media might struggle to find good news stories about the couple needs to think again. Let’s take the example of the sources who revealed that residents in Montecito thought Meghan was stuck up and secretly referred to as “The Princess of Montecito.” Well, it was easy enough to put a positive spin on it, and write about those people in the community who welcome them, and like them. Now that the tell-all book that comes in December from the prince might not be a tell-all full of toxicity, the media mostly ignore that angle.

Author Tom Bower admitted that his book contained a lot of negativity by those people who are the besties of Prince Harry and Meghan Markle. Perhaps that’s why he said on the Mailplus channel, Palace Confidential, “there will be no time or space for Harry to reflect and regret the severe levels of harm that they’ve inflicted on their own families.” And, that alluded to the fact that he believes that Meghan is way too controlling and seeks power.

Yet, without massive negative media coverage, it might never have gotten to the point where he feels that the couple are “on the cusp of having their titles removed.”

The subject of Prince Harry losing his titles seems to make a lot of haters very happy. Actually, some comments on Twitter seem very harsh:

I wish Prince Harry would hurry up and become a US citizen, we can then remove him from line of succession & counsellor of state, remove his titles and revoke his visa. This is my Christmas wish.🤗

Comments like this one below, also pepper the social media platform:

Admittedly, everyone is entitled to an opinion. And admittedly, Meghan is sometimes her own worst enemy. But you hardly ever saw that sort of comment when she was a famous actress in Suits. Interestingly. the commenter’s profile talks about “ all lives matter. Love will prevail because truth, integrity and courage, all exist.”

Yes, courage exists. And Prince Harry demonstrated it when he married a woman of color. Furthermore, Meghan’s love for her husband seems to prevail. If the media hadn’t turned everything into a hate fest, would people say all the harsh words they can find about them today?

Sound off your thoughts in the comments below.