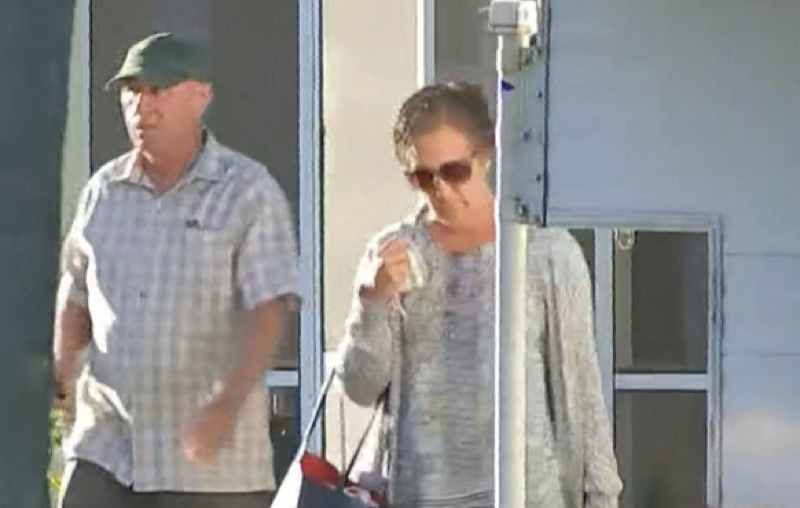 Today the parents of murdered travel vlogger Gabby Petito were in a courtroom as their lawyer, Patrick Reilly, slammed the actions of killer Brian Laundrie’s parents as wildly inappropriate.

Mother Nicole Schmidt sat with her former husband Joseph Petito. Their daughter was strangled by Laundrie during a road trip in Wyoming last summer. After he killed Petitio, Laundrie’s remains were found.

Petito’s parents are suing Christopher and Roberta Laundrie, “alleging they knew their son had murdered Gabby after he returned to their Florida home alone – and tried to help him flee authorities.”

According to the Daily Mail, the behavior of the murderer’s parents inflicted intentional emotional distress. Furthermore their statement, “issued by their lawyer hopeful of a successful end to the search for then-missing Gabby was ‘outrageous’ because they allegedly already knew she was dead.”

The lawyer spoke today in a Sarasota County Court in Florida. He stated, “This is case not simply about the silence of Robert and Christopher Laundrie who knew their son had brutally murdered Gabby Petito.” He noted the couple’s, “callous refusal despite pleas from the Petito family’ to speak out about whether not Gabby was alive.”

“It’s about a course of conduct that they committed from when they learned on August 28, 2021 that their son had brutally murdered Gabby Petito,” he said.

The Petito Family Is Suing the Laundrie Family

At one point, Judge Hunter W. Carroll asked, “what duty did Christopher, 63, and Roberta, 56, have to do ‘anything to help’ Gabby’s parents.”

Reilly replied, “It’s about what they did with the information that they had. Not just not disclosing what they knew.”

Will Gabby Petito’s Family Get Justice?

Today’s courtroom hearing was held to consider the Laundries’ motion to dismiss the case. The judge heard from both sides and will render a in two weeks. according to the outlet, “If he dismisses the motion, the Laundries could face a jury trial next year.”

Be sure to catch up on everything happening with Celebs. Come back here often for Celebrity crime news and updates.