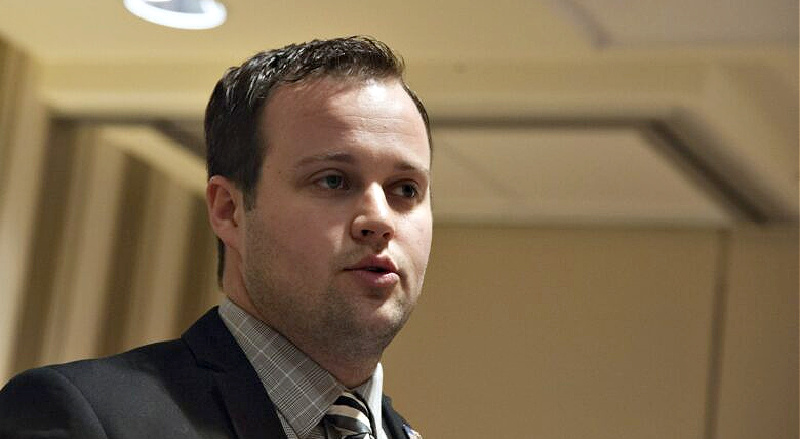 Josh Duggar ended up sentenced to 12 years and seven months in prison. However, he clearly doesn’t wish to stay there. So, soon after his trial, his legal team notified the court that they indented to file a motion for an appeal. Actually, it’s not unusual, so even if you don’t like the former 19 Kids and Counting star, he also has avenues open to try and reduce or even overturn his conviction. There’s a set of rules and deadlines for appeals, and they filed a  request for more time.

When TLC fans heard that the jury found Anna’s husband guilty, they cheered. However, many people felt it was wrong that he didn’t get 20 years inside. Later, the news arrived that with time already served, and with good behavior, he could get out of prison in about 10 years’ time. Of course, that seems a bit worrying, as the prosecution suggested that he might not rehabilitate, and could end up posing a threat to young kids after his release.

Josh Duggar always claimed his innocence, which didn’t help him with the judge in his case. In fact, the judge said, “I find it aggravating about the lack of responsibility.” Later, his brother-in-law, Jeremy Duggar slammed him for it, saying that there can be “no forgiveness” without true “repentance.” So he basically told Josh to just accept that his punishment is just. Meanwhile, his wife thinks he never committed any crime. Furthermore, her mom requested some leniency. Perhaps he feels that if he appeals, he might get a reduction and leave the prison inside of 10 years.

If you followed the court case, you can probably count yourself lucky that they didn’t televise the content that Jim Bob’s son watched. One of the videos, titled “Daisy’s Destruction” showed a very young child being molested. So, the judge expressed his feelings about it being sick.  Additionally, he referred to the molestation of his sisters. Actually,  a lot of people ended up hurt because of Josh’s actions.

KNWA Fox 24 reported that this week, the former TLC star’s “defense team received an extension of the deadline to file a brief in the appeal of his child pornography conviction.” Why? Well, it’s not clear. However, his legal team probably needs time because they worked to an August 1 deadline. What we do know, is that motions for extensions need to be based on excellent reasons.

The extension of the motion to appeal on behalf of Josh Duggar was unopposed. So, the new deadline is now set for August 22. Actually, the legal team for the defense pointed out that his case seemed quite complex. So, perhaps they just need the time to comb through all of it.

When Without A Crystal Ball reported about the delay on YouTube, TLC fans once again expressed their anger. Bear in mind, he already delayed a lot of things before the trial. Follower Vicki Morgan opined, “Josh needs to have to serve his full sentence. No appeal. No new trial. No agreements.

Meanwhile, Erin Crew questioned the motion for a delay: “Does he want more time for the appeal because they can not find enough evidence to prove he needs a new trial?? [Josh Duggar]  is where he should be right now.”

Tell us what you think. Do you feel that Josh Duggar’s prison sentence seems fair? Do you believe the defense might struggle to find reasons to appeal for some leniency? After you share your views, check back on our site for more celebrity justice news!