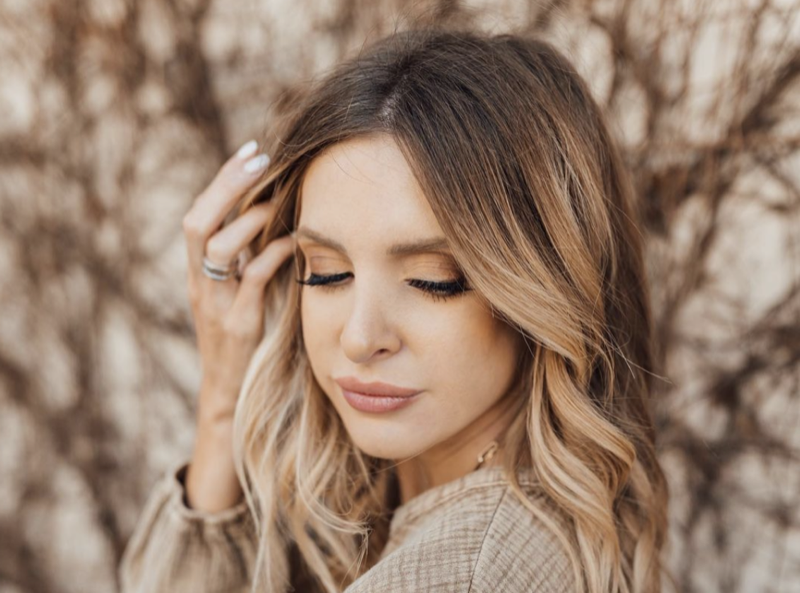 In the wake of the stunning fraud conviction against reality show stars Todd and Julie Chrisley, his daughter Lindsie Chrisley is speaking out. According to CNN the eldest daughter has expressed her feelings about the situation.

The shock verdict came down yesterday. Todd and his wife Julie, “were found guilty of conspiracy to defraud banks of more than $30 million in loans,” and they await sentencing while under what amounts to house arrest.

The Chrisley’s Are Guilty

The reality show star’s daughter posted a statement to social media on Wednesday. She used her Instastories to write the following: “I know most of you are expecting to hear from me on my podcasts this week as I took time to be with my family last week.”

“The verdict is not what I had hoped or prayed for, and I am deeply saddened for myself, my son and my family as a whole. Please pray for us during this difficult time and know that I will be back when the time is right. Thank you for your continued love and support.”

Lindsie has reportedly been estranged from her father and stepmother for some time. The 32-year-old hosts “The Southern Tea” podcast and co-hosts the “Coffee Convos” podcast. 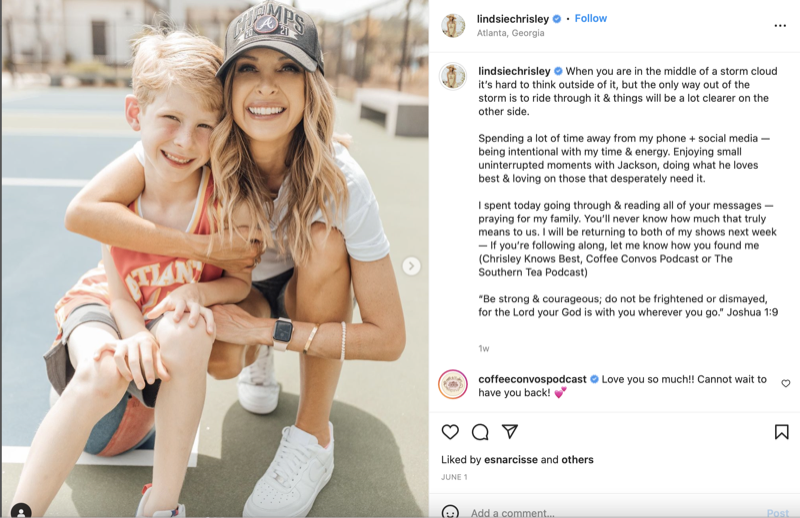 Lindsie Chrisley, is the daughter of Todd and his former wife Teresa Terry. She was a regular on the reality family show, Chrisley Knows Best, before leaving the airwaves in 2017.

Yesterday Todd and Julie as well as their accountant, Peter Tarantino, “were also convicted of several tax crimes and Lindsie’s stepmother was found guilty of obstruction of justice and wire fraud.”

Todd and Julie Chrisley Are Going to Jail

Of his estranged daughter, in 2021 Todd Chrisley told PeopleTV’s “Reality Check” that he believed his daughter had been the “catalyst” behind the fraud and tax evasion investigation of him and his wife. That was before he was an official convict. He said there are, “certain things in life that I don’t think you get past. And unfortunately, I think that’s where Lindsie and I are.”

While that may be, he won’t be able to get past the fact that he’s a crook. Truth.

NBCUniversal indicated that USA Network will continue to air “Chrisley Knows Best” despite the convictions.