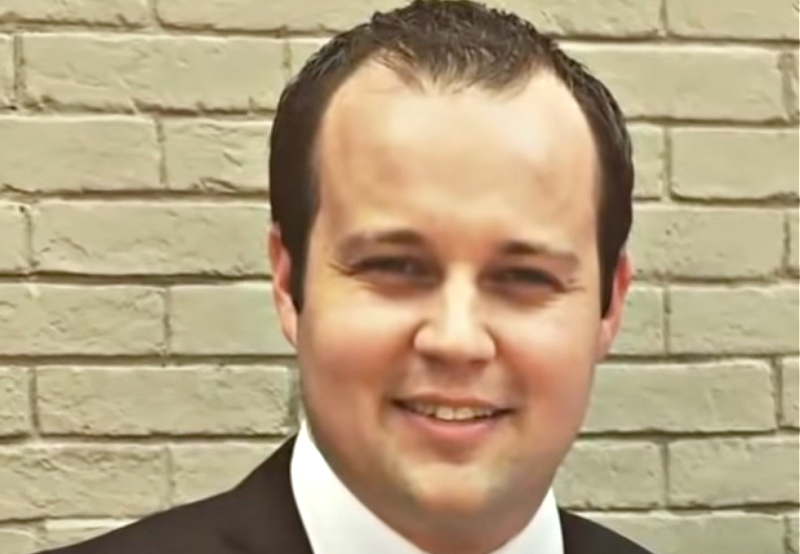 Josh Duggar has spent years facing charges ranging from molesting his sisters to child pornography. But now his church has come up with a new defense. And even as Josh sits in jail, church members blame his wife Anna Duggar for his crimes!

Learn why Josh’s church turns the blame spotlight on Anna. And learn what an insider revealed. Get all the details below.

Josh Duggar once again found a way to become the victim. And this time, his church has helped the former reality TV star. Because for some reason, church members insist that Josh’s sex crimes really result from his wife Anna’s failures, reported Radar.

As a result, the church to which Anna went has begun shunning her. And insiders revealed that the congregation believes that Anna caused Josh to commit his crimes. However, one insider, Mary Murphy, defended Anna.

And Murphy explained that the churchgoers think Anna failed to meet Josh’s requirements. Because of that belief, they feel Anna forced Josh to become involved with child pornography. And Mary went into detail.

Murphy views Anna’s and Josh’s church as a cult. And she believes that its “cult culture centers on the responsibility of females to meet the husband’s every single sexual need.” But if women fail, then they run the risk of watching their husbands “having affairs, sexually abusing children and watching pornography,” added Mary.

As a result, the church turns on the wife. “If the husband does any or all those things, they blame the wife in a large part. Like, ‘Oh, if you met his needs he wouldn’t have done this.’ They’re going to blame Anna,” noted Murphy.

And Mary also explained how the church believes that Josh’s use of child pornography “goes back to Anna.” Because the congregation thinks she did not fulfill his needs, he becomes the victim. “So he turned to pornography, poor him. The wife needs to do what she’s supposed to do and meet his needs,” shared Murphy.

Tell us what you think. Do you feel shocked that the church has shunned Anna Duggar and blames her for her husband Josh’s crimes? And after you share your views, check back on our site for more celebrity justice news.

The Bold and the Beautiful Spoilers: Ridge And Taylor Will Never Last– Here’s Why