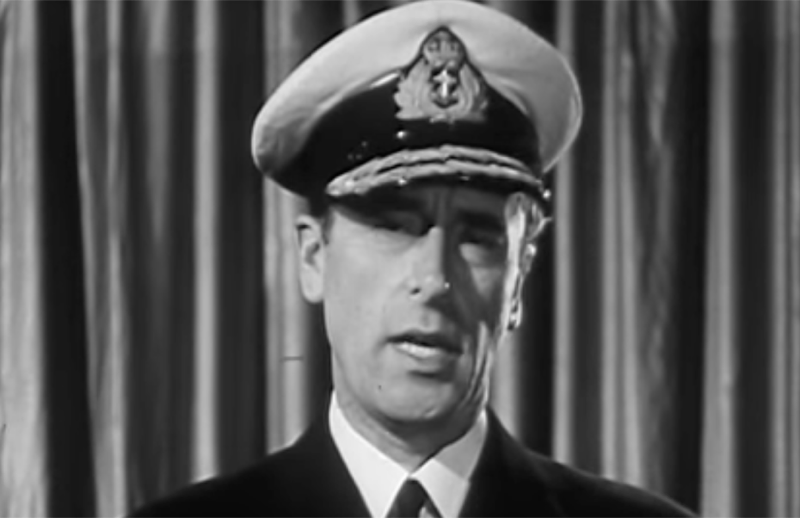 Lord Louis Mountbatten died 43 years ago at the age of 79 and as he makes the headlines, it got some folks scratching their heads. Why is the great uncle of King Charles III back in the news? Well, it turns out that for a very long time, whispers ran around that he enjoyed intimacy with young boys. And, some of them are still alive. At the moment, the first accuser to ever reveal their name has come forward.

The relative of Queen Elizabeth had a fine war record but unlike Prince Andrew, he died with his military service practically untarnished. Of course, Andrew, one of the queen’s favorite sons lives with the fallout from the Ghislaine Maxwell arrest and trial. Not only did he stand accused of abuse by Virginia Giuffre, but recently, news emerged that  Maxwell referred to him as a very dear friend.

Like Andrew, Lord Mountbatten didn’t ever serve any time for the sexual abuse allegations that were whispered around society. Actually, it angers people that so many folks were on Ghislaine’s “list,” but no arrests have been made. Only she stood trial and now serves out her prison sentence for trafficking. Now, in the wake of Queen Elizabeth’s funeral, the emergence of the story could hurt the palace. Bear in mind, the royal family turns their mind to the coronation of King Charles III next year.

Louis was killed by the IRA in Ireland when he went out fishing on his boat. Actually, as history unraveled, it emerged that several successful attempts on his life took place. Anyway, those who adore the royal family went into mourning and he was buried with honor. However, the whispers of his desire for young boys never really disappeared. The Sun reported this week, that finally, someone requested to have their name revealed.  Arthur Smyth was raised in a children’s home and he put the Great Uncle of Andrew in the spotlight.

The outlet noted that the new accuser of Lord Mountbatten has named him in a case against “several state bodies.” The leg rep of Arthur Smyth,  “Mr. Winters added he had filed a summons which is due to be issued in Belfast’s High Court on Tuesday.” Arthur claims that the royal family member allegedly assaulted him more than once when he was just 11 years old. Apparently, he feels that there has been a “systemic state cover-up on abuse at these institutions.”

Lord Louis Mountbatten made it into the news back in 2019 and News AU reported that “biographer Andrew Lownie as part of his research for new book The Mountbattens: Their Lives & Loves,” revealed some unpleasant things about Charle’s beloved relative. Allegedly, he loved hanging out with young soldiers because of a desire to get intimate with them. However, the story that emerged via “rent boy,” Anthony Daly wasn’t proven.

Be sure to catch up on everything happening with the royal family. Come back here often for royal family news and updates.