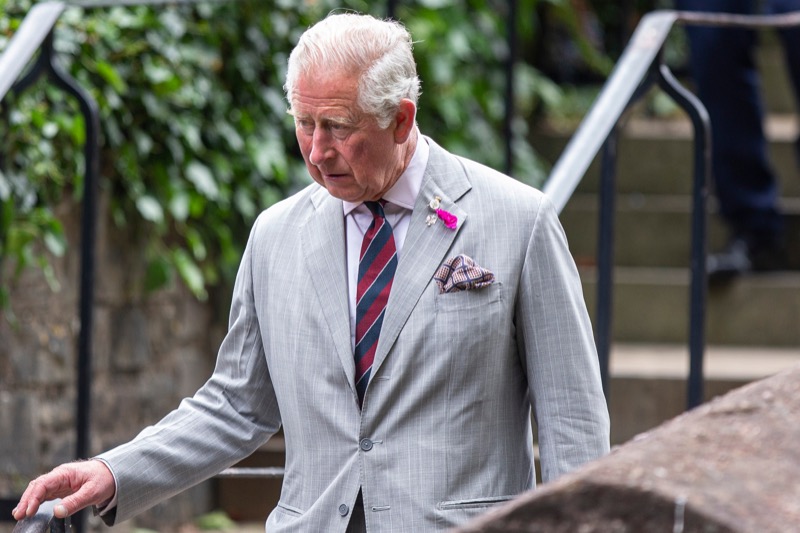 King Charles is now waiting to be officially anointed during his coronation next year. In the meantime, he has assumed the role of the monarch. Well, he promised to make changes and slim down the monarchy. But, there’s one particular tradition that he keeps. And, it’s all tied into something that Queen Elizabeth really loved. What is it? Read on to find out.

When Queen Elizabeth died shortly after Japan’s former Prime Minister, Shinzo Abe, she sent in her usual message of sorrow. No bad thing happened in the world that she wasn’t appraised of. So, reaching out wasn’t an unusual tradition. Of course, another tradition is the Changing of the Guard. In fact, it’s such a popular daily event, that tourists from all over the world put it on their bucket lists. In fact, during the queen’s funeral, fans of the royal family saw a lot of traditional stuff going on.

While King Charles is a modern king, he intends to keep some of the traditions that the family engaged in for hundreds of years. Actually, right now, he has a lot on his plate. While some folks fear for his health, the pressure of the monarchy sits on him. As you might know, there’s a huge drama going on in the UK with Liz Truss and political infighting. But, in the midst of all the drama, Neil Sean decided to report on a sweet act by the new monarch. So, avoiding politics, he chose to focus on something much nicer in his Heart of London vlog.

Queen Elizabeth had a special tradition, that she inherited from Queen Victoria. But, it might not be to everyone’s taste. Nevertheless, her son and his wife, Camilla Parker-Bowles seem to like it. Neil Sean explained that every morning. a piper with bagpipes would play for 15 minutes outside her residence. Probably, it was some sort of elaborate alarm clock. Still, it’s a huge honor for the piper. This year, Piper Major Paul Burns gets the job.

King Charles and Camilla will now experience the same early morning call every day. Whilst it doesn’t sound like much, it does mean that when he wakes in the morning, memories of his mom will linger in the air. Perhaps that gesture alone will soften some hearts as he’s not the most popular choice for monarch in the UK

Americans might not get the importance of King Charles keeping traditions. However, those in the UK who like the royal family seem delighted. Aquarius 54 wrote, “Love royal traditions! Knew you was going to say the pipes, that did send chill’s down my spine at the funeral!! Thanks Neil (sic)❤.”