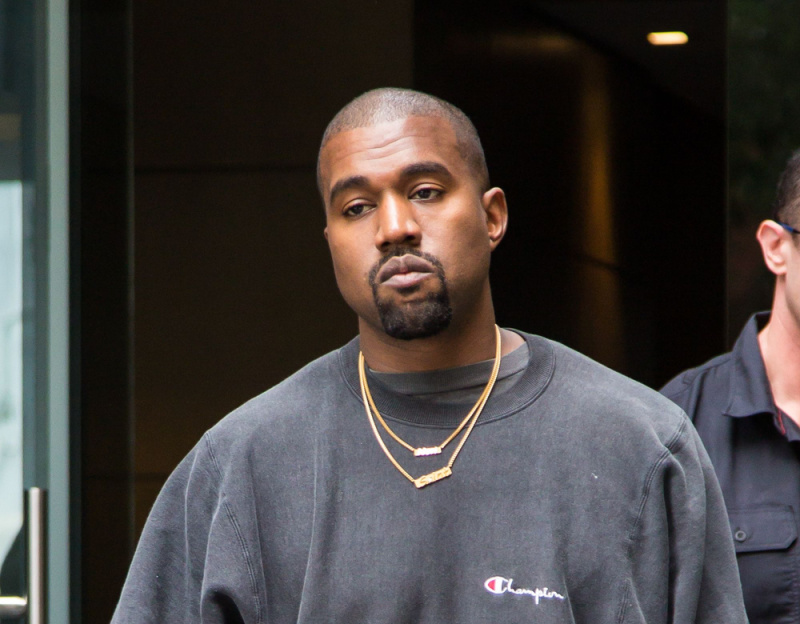 Kanye West just surprised Paris Fashion Week with a Yeezy style show. But Ye sparked a backlash with his White Lives Matter shirt parade. However, West promptly turned to Instagram to take on the haters.

And Kanye stunned his social media followers with his Instagram response to the backlash. Because according to the rapper, the Black Lives Matter movement represents a scam rather than a genuine cause! Get all the details below.

Fashion designer, rapper, and controversy creator Kanye West just made waves once more. And it all began with what Ye hoped would rank as one of his most acclaimed fashion shows. However, West’s decision to wear a White Lives Matter shirt earned a flood of attacks. And it didn’t help that Ye chose to dress his Yeezy supermodels in shirts with the same slogan, pointed out TMZ.

Based on his reaction to the backlash, Kanye seemed surprised that social media attacked his White Lives Matter motto. And so he turned to Instagram to react. But his response indicated that he donned the controversial shirt because he feels Black Lives Matter represents, in his words, a “scam.”

In Kanye’s Instagram reaction, he took the approach that his followers should thank him for educating the world about his views. And West posted in his standard all-capital-letters style. “EVERYONE KNOWS THAT BLACK LIVES MATTER WAS A SCAM,” wrote Kanye. “NOW ITS OVER. YOU’RE WELCOME.”

And Kanye also attacked a contributing editor for Vogue magazine for a critique of his White Lives Matter style. That critic described West’s shirt as “dangerous” and “irresponsible.” However, West mocked the critic’s wardrobe. And he posted a pic with a caption that read, “I KNOOOOOOW ANNA [Wintour] HAAAATES THESE BOOTS.”

I Don’t Care Who’s It Is If I Don’t Feel The Message I’m Out.

But Ye faced slams from other critics as well for his White Lives Matter shirt style. For instance, Jaden Smith slammed West. And Jaden tweeted, “I don’t care who it is. If I don’t feel the message, I’m out.” In addition, Jaden reasserted his belief in the Black Lives Matter movement.

However, West made it clear that he will not back down from his decision to put a White Lives Matter shirt in his fashion show. And so we want to know what you think. Do you feel that West deserves to stay true to himself by putting whatever slogan he wants on his fashion creations? Or do you agree with those who slammed his motto? And after you share your views, check back on our site for more celebrity justice news.