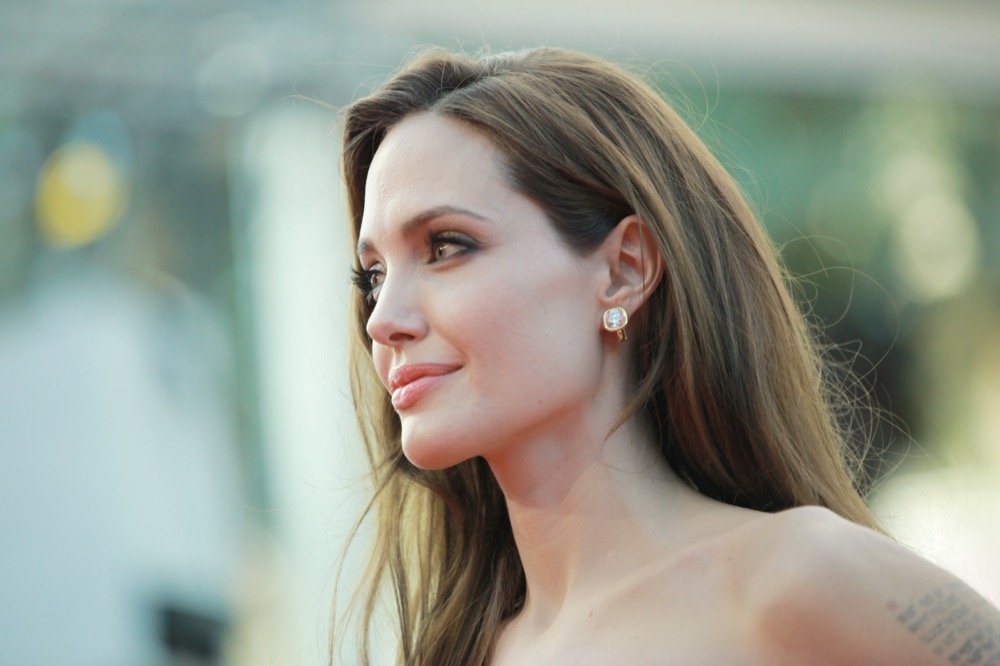 The problems between Brad Pitt and Angelina Jolie resemble the Johnny Depp and Amber Heard case in many ways. While Jolie continues to claim that her former husband attacked her and the kids on a private jet, according to sources, Pitt continues to strongly deny this.

Did Brad Pitt attack Angelina Jolie and the kids on the private plane?

According to claims by sources close to Brad Pitt, it is sad that Angelina Jolie continues to rehash the same allegations over and over again. In fact, the source further said that she keeps “adding inaccurate information for attention,” and that it hurts the family.

Meanwhile, the sources deny claims that he choked the children, or even lunged at any of the kids. In fact, reportedly, Pitt took responsibility for his actions years ago but did not commit these newly surfaced allegations.

As noted by TMZ, reports have shown that multiple law enforcement agencies, investigating the plane incident, chose not to press charges against Pitt. When it came to Brad and Angelina’s custody battle, he was awarded equal custody of their children in the trial.

As reported previously Jolie made claims that in 2016, Pitt became physical with her and one of their kids on a private jet. In fact, she claims the incident triggered their divorce. Recently, she repeated the abuse allegations while filing a lawsuit against the FBI. The suit has been made to get the agency to release the file on that plane incident.

Now, Jolie claims that she was forced to sell her interest in the winery they own together, Chateau Miraval, due to the divorce. In fact, Angelina and Brad are now in a legal dispute as to whether or not she had the right to sell her interest to a third party without Pitt’s approval.

Meanwhile, it is currently unclear as to why the plane incident has surfaced again in the winery dispute. According to TMZ, the only clear reason why this relates to the divorce is that she eventually wanted to sell her interest in their winery.

Moreover, whatever happened on that private jet is unlikely to have any impact on Jolie’s legal claims she is making in the winery lawsuit.

Meanwhile, in the latest suit, Angelina has once again released details of what she alleges happened on the private jet. Moreover, this time, she claims her ex-husband got physical with two of their children, not one as previously claimed.

According to Jolie, Brad choked one of the children and struck another in the fact. In fact, she has also made the claim that Pitt poured beer over her, as well as beer and red wine over the children. Meanwhile, he denies all the allegations.

Moreover, TMZ reports Jolie as saying in 2019 that she did not want to be part of an alcohol-related business with her ex, due to his past drinking problems.

Freelance and travel writer who has spent most of her life in southern Africa and now living on the Costa del Sol in southern Spain.