Amber Heard Claps Back, Denies Being Removed from Aquaman 2 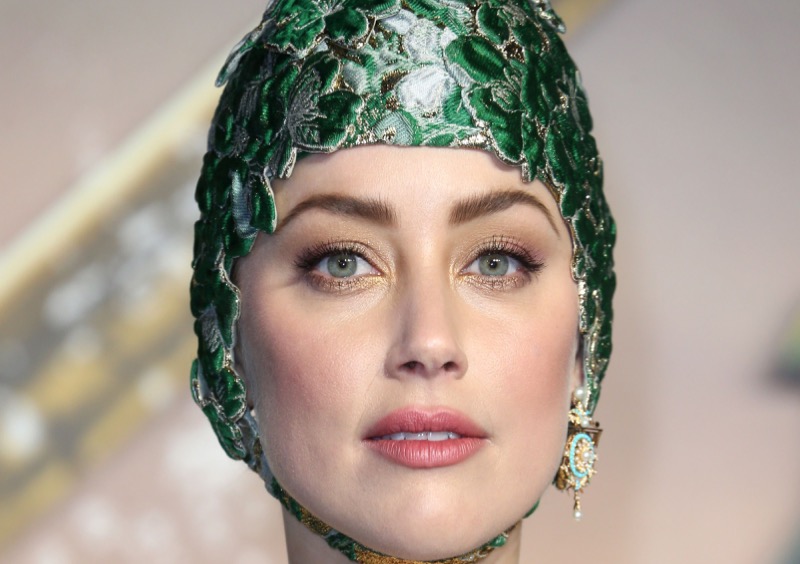 Johnny Depp just won a huge defamation lawsuit against his ex-wife Amber Heard and now she’s clapping back against rumors that her career is in jeopardy. According to the rumor mill, her Aquaman 2 days are numbered. That’s what TMZ is reporting, noting that her spin team refutes the speculation, chalking it up to Amber haters not willing to let the whole shebang go just yet.

What is this all about? “Reports have circulated over the last week … alleging the actress has been nixed from the sequel, and not just that, but that her role is going to be recast with an unnamed actress, with reshoots scheduled to take place soon.”

Amber’s spokesperson told the outlet, “The rumor mill continues as it has from Day One — inaccurate, insensitive, and slightly insane.”

The outlet contacted Warner Bros, the studio behind the flick but have heard nothing to confirm or deny the rumors.

But TMZ threw down some cold, hard truth in the meantime noting: “Here’s the reality … Amber has no say in how much she’s featured in the movie, or if she gets recast in it. The studio shot all her scenes as Mera nearly a year ago, and they paid her too — $2 million, as we learned in court — so contractually, they’re done.”

Amber Heard Claps Back at Rumors

DC chief Walter Hamada testified during the trial and seemed to hint that Amber’s screen time had been cut down significantly. Also, some fans have called for her banishment with millions of ‘Aquaman’ fans signing a petition to make it happen.

As of the first of the month, the petition had more than 4.4 million signatures, “which would make it one of the most signed in Change.org’s history.”

According to TMZ, “The online document claims the Johnny Depp vs. Heard trial has exposed her as a domestic abuser, making her unfit to be on screen in the Jason Mamoa-led sequel.”

Amber has a contract however, and will likely remain in the film. The studio is not bound in any way to react to the Change.org petition but studios have taken note of all the bruhaha engendered by the trial as well as fan reaction which has been acrimonious. Such strong sentiment could influence future decisions to cast Heard.

Be sure to catch up on everything happening with Amber Heard. Come back here often for Celeb news and updates.