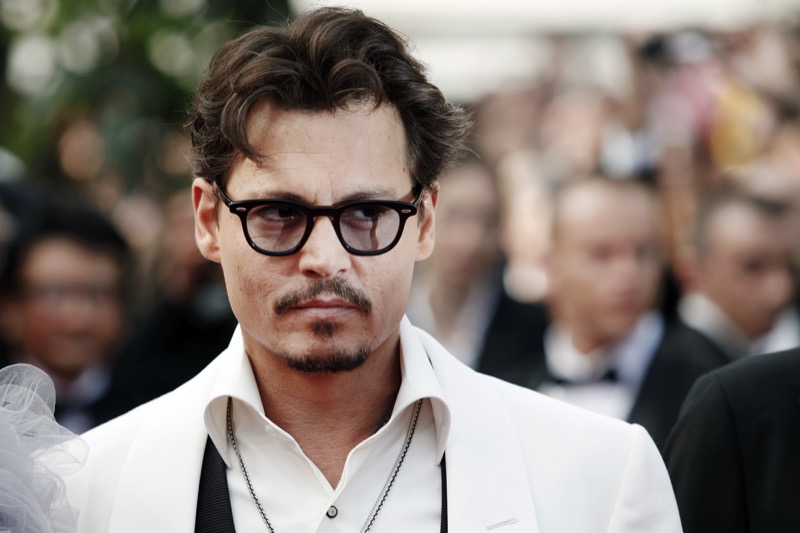 Amber Heard is speaking out about her infamous trial against ex Johnny Depp and it could cost her in terms of another lawsuit. He sued and won a defamation suit against her and now she is reiterating claims that he beat her. She was interviewed on the Today show by Savannah Guthrie and an expert tells DailyMail.com that, “her latest statements are grounds for ‘a third lawsuit.’”

The stunning interview is airing in three parts this week and in it Heard stated that the verdict was unfair and, “insisted that she is going to ‘stand by every word of her testimony until the day she dies.”

Heard’s claims come less than two weeks after she was found guilty of defaming Depp by asserting that he abused her during their one-year marriage. She also accused him of lying on the stand when he said that he never hit her.

Nicole Haff is a New York-based entertainment lawyer and told DailyMail.com that Heard’s reiteration of her original claims could, “result in her getting sued by the Pirates of the Caribbean star once again.”

The lawyer explained, “This interview could count as a new “publication” under the law, which could spur a third lawsuit.”

The outlet notes that according to MincLaw.com, “An individual who repeats or republishes defamation will be subject to the same liability as the publisher of the original defamatory material,’ something known as republishing.”

“A defamatory statement is considered “published” when it is communicated either intentionally, with actual malice or reckless disregard, or negligently, to someone other than the person being defamed. The statement must also be reasonably understood by the recipient to be false.”

Despite his legal rights, Haff thinks it would be folly for Depp to pursue a third trial against Heard since her lawyers, “have already stated that she cannot pay the original judgment.”

Heard and Depp married in 2015 and Heard filed for divorce in 2016. In 2018 they went to court over a Washington Post essay written by Heard, “in which she accused the actor of domestic abuse.”

And, in 2020, Depp sued The Sun for labelling him a “wife beater” given Heard’s claims, a case he lost.

Be sure to catch up on everything happening with Depp/Heard case. Come back here often for Celeb news and updates.

Amber Heard Claps Back, Denies Being Removed from Aquaman 2