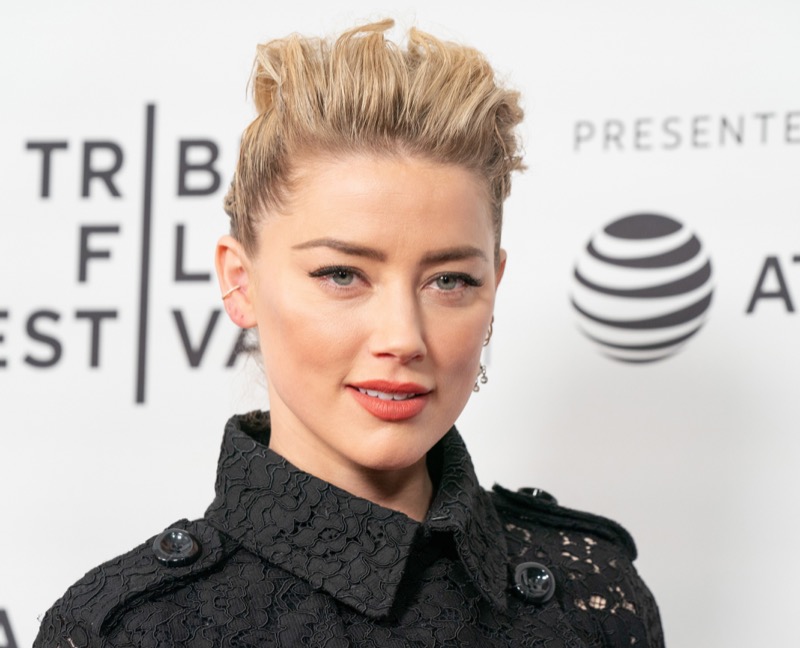 Amber Heard has surfaced for the first time since losing her big time lawsuit against ex Johnny Depp. According to the actress she has nothing but love, well, make that no ill-will, toward Depp, but boy does she not like social media!

NBC’s Today show got the get with Heard who was determined to be heard about the salacious trial that captivated fans with gory details of both actors’ gross behavior including feces left in the bed. The actress’ interview will be stretched out and aired in pieces this week. We can tell you now that the juice is coming!

NBC is already putting out teasers from the jaw dropping chat with Savannah Guthrie, and it seems that Heard goes there, into her deepest feels about the trial.

Heard does not hold back when she reveals how she feels about the 24/7 social media coverage the trial got. In many ways she looked like the villain and Depp looked like the hero. Heard also felt that the coverage, “was overwhelmingly in favor of her ex, Johnny Depp, and which she was clearly aware of during the 6-week proceedings.”

Amber Heard Was Not Heard?

According to TMZ, Heard thinks, “even if you don’t believe her/think she lied, you can’t deny the posts in the digital world have been lopsided, suggesting there hasn’t been a “fair representation” of both sides online.”

Amber’s attorney, Elaine Bredehoft, also said similar things, apparently in an attempt to show blame toward the viral madness of the saga, “rather than take ownership of the loss.”

Did Amber Heard Get Villainized Online?

And yet, the jury of 7 men and women all said they believed Depp over Heard. For her part the magnanimous actress says there’s no hard feelings. BUT she does think, “it was Depp’s personality and super-stardom that won them over.”

In a preview clip Heard seems to say that Depp simply charmed the jury with his blinding charisma and wit. Oh, she also credits, “the fact Depp’s side was able to present witnesses first also helped.” What next, the color of his shoes played a key part in the verdict?

Was Amber Heard Going to Get a Fair Trial?

Others have implied that Amber lost because her team did a poor job of presenting her case. Amber seems to disagree. Tell us what you think about this sensational trial!

Be sure to catch up on everything happening with Amber Heard. Come back here often for Celebrity news and updates.