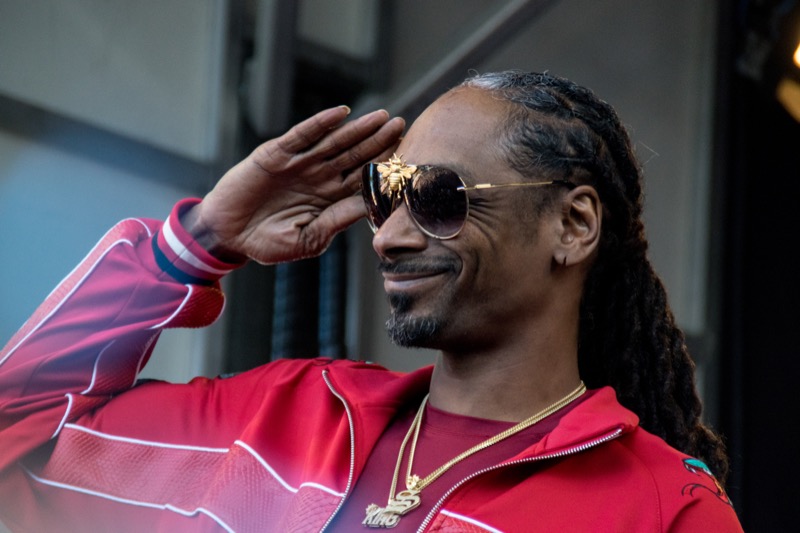 Celebs are real people just like us, they get married, have kids, work, and yes, they get in trouble, too. Here are five celebs who have had trouble with the law.

Did you know that Snoop Dogg, aka Calvin Broadus, was charged with murder?

Today he is an infamous rapper who mingles with the likes of Martha Stewart who also did time in jail. During his younger years Snoop allegedly had run-ins with the law due to drug trafficking, including cocaine. During that time he did a six month jail stint. In 1993, Snoop Dogg and his bodyguard were convicted of the murder of Philip Woldemariam; the bodyguard claimed it was self-defense, but it took three years for the rapper to be acquitted.
Fun Fact: Snoop Dogg starred as himself on the ABC soap One Life to Live.

Matthew Broderick is a beloved actor best known for his role as mischievous Ferris Buehler. In 1987 Broderick and his girlfriend at the time, Jennifer Grey, were in Ireland and Broderick apparently forgot to drive on the left side of the road, not the right as Americans do. The result was a tragic car accident that left two people dead: Anna Gallagher and her mother died instantly upon impact and Broderick and Grey suffered injuries.

Broderick was charged with, “causing death by dangerous driving,” and could have spent five years in prison. Instead he paid a $175 fine which the victims’ family called a “travesty of justice

Vanilla Ice is apparently not as sweet as his name might indicate. Since 1991 he has allegedly been in trouble with the law. The first time he was arrested was for threatening a homeless man with a gun and in 2001 he was arrested for assaulting his wife. That time he pleaded guilty to disorderly conduct and was sentenced to probation and family therapy sessions.

Will Smith assaulted Chris Rock at this year’s Oscar’s, jumping the stage to slap him silly for making a joke about his wife Jada Pinkett.

That is not the first time his violent nature has surfaced. In 1989 in Philadelphia, Smith got into an argument with a record promoter named William Hendricks and he allegedly told his bodyguard to beat the man up, reportedly fracturing his left eye socket and leaving him nearly blind.

Smith was convicted with aggravated assault, reckless endangering of another person, and criminal conspiracy but the charges were later dropped although he spent a night in a cell.

Mark Wahlberg was reportedly addicted to cocaine at 13 years-old, dropped out of school at 14, and had a civil action filed against him at just 15 due to a racially motivated crime. Then when he was 16, Wahlberg he allegedly beat a middle-aged Vietnamese man and attacked another Asian man with a metal hook, leaving him blind in one eye—all this mayhem in one day.

He was charged with attempted murder, pled guilty to assault, was sentenced to two years in prison, but served only 45 days.

Be sure to catch up on everything happening with Celebrities Come back here often for Celebrity news and updates.