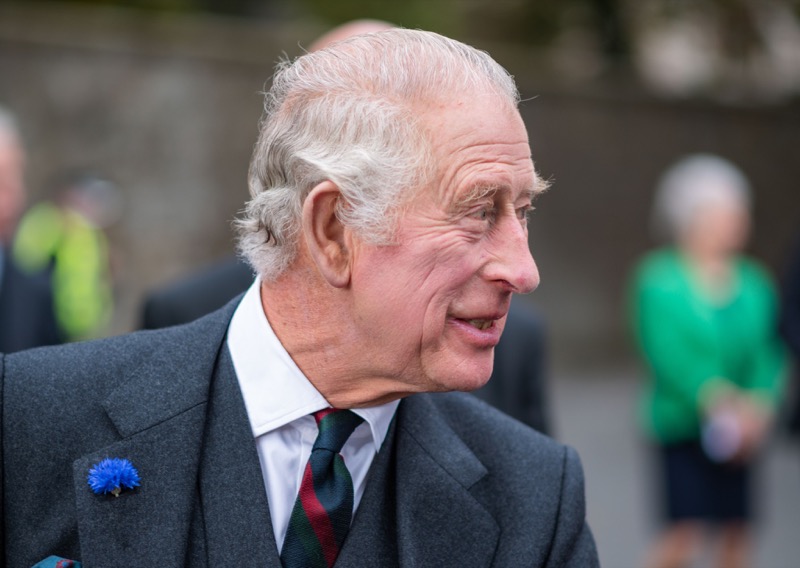 King Charles III released the news that he has appointed Kate Middleton as an Honorary Colonel of the Irish Guards. It’s quite an honor for the Princess of Wales because they will take part in her father-in-law’s special birthday parade in June. Additional titles were given out to other members of the working royal family.

King Charles Already Had His Birthday

The sovereign was born in November 1948 and on that day this year, a very sweet photo circulated on social media. A throwback, it showed his late mom, Queen Elizabeth, with her newborn. Fans of the royal family loved it because it’s not a commonly seen photo of the new mom and her oldest son. However, just like his mom before him, his official birthday takes place in June. Possibly, you have seen the “Trooping of the Colour” on television. Well, this year, Kate Middleton will be the Honorary Colonel of one of the units in the parade: The Irish Guards.

One has to wonder what The Duke and Duchess of Sussex think about it. After all, they seem to be lucky to have any title at all right now. It’s going to be a fun time for people who like pomp, pageantry, parades, and military bands. Actually, it happens in June and takes place just a month or so after the official coronation of King Charles III. Of course, it won’t be the first time that Kate Middleton has watched it all play out. And, fans always watch to see her children.

It makes sense for the sovereign to appoint Kate to the Irish Guards, as she started attending their parades on St.Patrick’s Day soon after she married Prince William. Additionally, People Magazine noted that The Prince of Wales, (William) previously held the position. Meanwhile, Prince William has been shifted across to become the Honorary Colonel of the Welsh Guards. Notably, the announcement of that appointment came soon after Queen Elizabeth died.

King Charles also made his wife, Camilla Parker-Bowles, The Queen Consort, an Honorary Colonel. So, henceforth, she will represent The Firm for the Grenadier Guards. Formerly, Prince Andrew held the military title. Meanwhile, there’s no change for Princess Anne who royal family watchers saw marching in colors of the Blue and Royals at her mom’s funeral. Of course, Kate Middleton might be the most popular member of the family, so her fans sound delighted.

When the official news arrived that King Charles had appointed Kate Middleton the military title, people on Twitter loved the idea. One of them said in the comments, “Beautiful Princess of Wales.” another one wrote, “Isn’t it amazing to see history meet the days of today.”