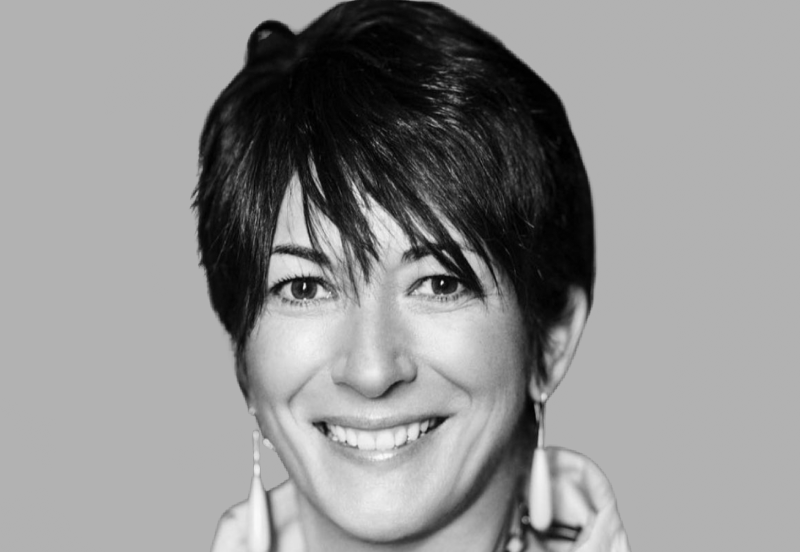 Ghislaine Maxwell stood accused of grooming and recruiting underage girls to supply clients of Jeffrey Epstein. Of course, he died of suicide in prison, and that might be why she was on suicide watch this week. Links to the wealthy elite didn’t really expose anyone of interest as names are not published yet. Meanwhile, people feel unhappy that she only got 20 years inside.

While many people did not get named as clients, one important wealthy elite did: Prince Andrew. That came about because Virginia Giuffre accused him of raping her after Epstein’s pimp recruited her. A minor at the time, he preferred to settle out of court. However, at this time, no other high-profile clients have been identified. Obviously,  that rankles with the public a lot.

Described as a “predator” by the judge, he sentenced her to 240 months, which equates to 20 years in prison. Thereafter, the 60-year-old woman will undergo five years of supervised release. If Ghislaine Maxwell survives that long, she will be 80 years old before she walks free. Reactions to the news reveal that a lot of folks wanted her gone for a much longer time. Additionally, they want the names of other clients released.

Ghislaine Maxwell Hopes Her Sentence Brings An End To A Chapter

Ahead of the sentence being handed down, People Magazine reported that she said that “this day brings a terrible chapter to the end, to an end.” Well, until more heads role for using her services, the public don’t believe that anything ended. So, when the outlet shared the story on Instrgtam, many people spoke out about their feelings.

One critic of the sentence dished out to Ghislaine Maxwell said, “ONLY 20 YEARS???” Meanwhile, another one also wrote all in caps, saying, “NOW NAME NAMES!!” Of course, she did disclose the names during the investigation. However, as they were sealed, she’ll be three-quarters of the way through her sentence before the public find out who they are.

Over on Twitter, more forceful comments arrived about the outcome for Ghislaine Maxwell:

Ghislaine Maxwell was found guilty of child sex trafficking 6 months ago. She was trafficking the children to Clients.

Why have none of the CLIENTS been arrested or charged?

Meanwhile, Adam Smith noted, “20 years in prison for concocting with her boyfriend Jeffery Epstein to sexually abuse underaged girls. 20 years is not enough to put her in prison! Legally and literally she should be in prison for life for all the harm she’s done to young girls!”

Theorists suspect that like Epstein, she might mysteriously “suicide” herself long before any other names emerge. Wilder theories emerge Jeffrey didn’t die. So, they suspect that both of them will simply be spirited away into the witness protection program and live happily ever after in Paradise. This might be a bit of a stretch.

What are your thoughts about the 20-year sentence? Sound off in the comments below.

Be sure to catch up on everything happening with Ghislaine Maxwell. Come back here often for Celeb news and updates.