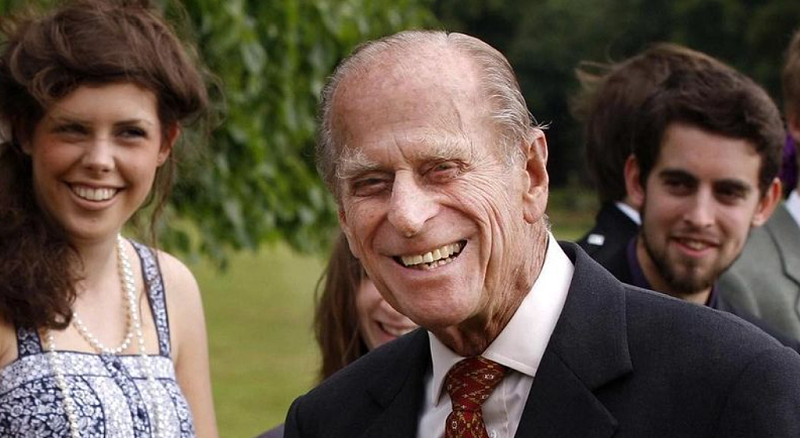 When Prince Phillip passed away last year, the news emerged in September that his will would remain sealed for 90 years. Well, that’s done and dusted then, right? Well, no. In fact, the media were barred from the hearing where the ruling was made by Judge Andrew McFarlane. So The Guardian appealed it. On the second day of the ongoing appeal, the court heard arguments about “public interest.” Of course, people wonder why the will was sealed. Many of them have questions and suspect that something dubious is in.

When the husband of Queen Elizabeth passed away, it wasn’t unexpected. After all, he was 99 years old. Married back in 1946, their royal marriage survived longer than a lot of people live. However, reactions to the sealing of the will were not favorable. After all, fresh in the minds of the public was the list of clients that Ghislaine Maxwell had. In fact, after Jeffrey Epstein died, pretty much only Prince Andrew’s name made it into mainstream media. So, people suspect some dubious things about elites remain sealed to keep them in office.

Prince Phillip seems off-limits when it comes to privacy, unlike Meghan Markle and Prince Harry. Actually, so much bad press about them might mean they need to pay for a lot of whitewashing. Remember when The Duchess of Sussex brought a lawsuit against Associated Newspapers for publishing the contents of a private letter that she wrote to her dad? Well, she had to fight hard to win. Well, right now, another fight goes on, and it came when The Guardian “[appealed] a decision to seal Philip’s will at a hearing from which the press were excluded.”

Sealing The Will Of Prince Phillip Makes People Suspicious

While the arguments in the appeal continue, it could take forever to actually hear what is in the will. According to the outlet, “at least £187m of assets had been passed down by the Windsor family in the secret wills.” Well, historically, the wills have been kept secret. While there’s no problem with the public funding etc., from being examined, private things remain private to the family. After all, some embarrassing things might emerge. But, sealing royal wills has been in practice since the brother of Queen Mary died in 1910.

When Omid Scobie shared the news last year, a lot of people expressed their feelings about the sealing of the will of Prince Phillip. Of course, some people wonder if the will contains something bequeathed to a woman other than Queen Elizabeth. Bear in mind, he was reportedly linked to about 12 of them, including Penny Romsey. That might be embarrassing. Sailor Saturn opined, “My first thought was maybe an exuberant amount of money that could turn the people of England against them and leave a bad light. Another is maybe illegitimacy.”

Still Convinced Something Dubious Is In The Will?

When the Guardian shared their story about appealing hearing of the will of Prince Phillip, folks commented again. Clearly, they suspect something is up. So. @Jexobrien wryly pointed, “We won’t know who the other kids are.”

What are your thoughts about the sealing of the will for 90 years? Do you think that any amount of appeals might ever change the secrecy in Royal Family wills? Do you believe there might be dubious reasons for keeping it private? Sound off in the comments below.