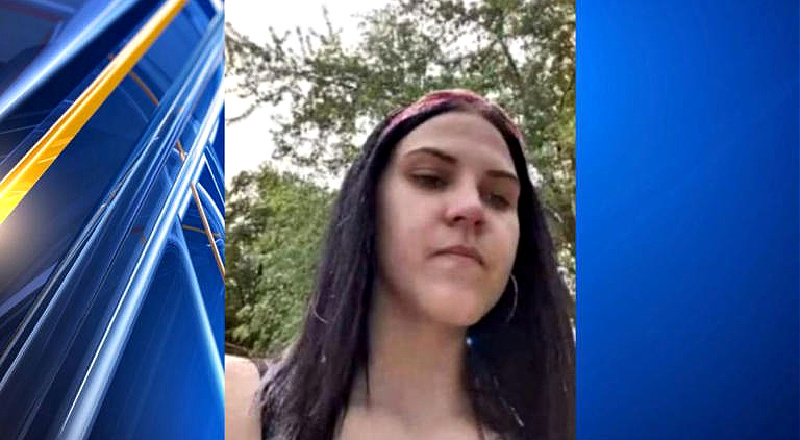 TikTok influencer Georjlyn Hayes was reported as missing and the news went out across mainstream and other media. After that, she checked back in on her account and claimed that she was not missing at all. However, a lot of her fans are extremely suspicious because she didn’t show her full face. Meanwhile, others thought her voice sounded older than it did in the past. The post came soon after a follower raised fears that it might be another Gabby Petito story all over again.

Gabby Petito Disappeared In June Last Year – A Like Crime?

It’s been over a year since Gabby stopped communicating with her family. So did Georjlyn Hayes this month. Gabby remains newsworthy because of the massive interest in her story. Millions of people around the world followed the manhunt for missing suspect, Brian Laundrie. Recently, the news was confirmed that he had killed himself and he confessed to the killing of Gabby. That came when the content of his notebook was released. In it, he claimed that he killed her after she injured herself in an accident.

Meanwhile, new updates involved his parents. In early July, Gabby’s mom and dad won the right to sue Brian Laundrie’s parents. That came when a judge ruled that Steve Bertolino, who represented them legally made some objectively outrageous” claims about the possibility that Gabby might still be alive. Gabby’s mom and dad firmly believe that they knew their son killed their daughter and that they tried to cover for him. Now, fans worry that the missing TikToker, Georjlyn Hayes might be some sort of repeat crime.

WCMH reported about the missing TikToker. In their article, they explained that she is now 20 years old. Her mom, Brenda Hayes spoke without NBC4, and said that “her daughter has been missing since July 12.” So, she made a missing person report to the” Coshocton County Sheriff’s office.” Brenda talked about various places where she thought her daughter was, like Columbus and Cincinnati. However, she raised the alarm when her daughter posted about being stranded in another state: Kentucky.

Sending her money, didn’t bring Georjlyn Hayes home. Instead, “someone in a different time zone obtained the money.” Apparently, her mom believes someone else has the phone she uses for TikTok. On TikTok, after alerts were put out, Georjlyn responded to a fan who had previously asked her to come out and show herself in a video because they felt fearful she might be another Gabby Petito. Well, she did, but that made fans feel even more suspicious. And they still express their concerns.

Some people thought that it looked scripted and others thought it wasn’t even her. In her caption, she wrote, “I’m 20 mfs years old leave me tf alone I got a place An all leave me tf alone.”

Not Her? Why Do Fans Think That?

Some people thought that it seems very odd because Georjlyn Hayes covered almost her entire face, something she had never done before on TikTok. Meanwhile, others thought that she was reading off of a script. Actually, it did look very much like that. Perhaps it was her, and she read a prepared speech under duress? Although she claimed it was definitely her in the comments section, some people still don’t believe it. One person noted, “You sound super grown and super uneducated.”

Another one opined, “she definitely lying to everyone ab her well being. 💯💯.”