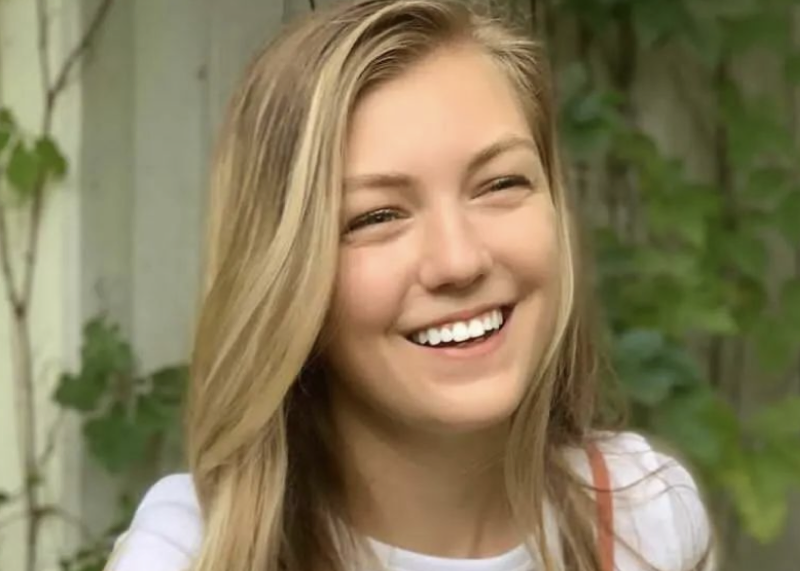 Gabby Petito’s family has won the right to sue Brian Laundrie’s family. The Florida judge ruled that the Laundrie’s attorney made “objectively outrageous” statements that Gabby may be found alive on a beach. Investigators concluded that Bryan Laundrie killed Gabby in the Bridger-Teton National Forest in Wyoming after his notebook confession.

Gabby Petito’s family has won the right to sue Brian Laundrie’s parents after the Laundrie’s lawyer, Steve Bertolino, made outrageous statements that Gabby may be found alive on a beach somewhere. Bryan not only confessed to how he murdered Gabby, but investigators believe that Bryan confided in his parents. Judge Hunter Carroll ruled that Bertolino’s comments entitled Nichole Schmidt, 41, and former husband Joseph Petito, 42, to sue Christopher Laundrie 63, and Roberta Laundrie 56, for $30,000 in damages. ‘Because the Laundries’ statement by their attorney in the context of the unique faces of this case is objectively outrageous, the Court concludes that Plaintiffs (The Petitos) have stated causes of actions for intentional infliction of emotional distress against the Laundries,’ Judge Carroll concluded.

The Petito’s Sue Accuses The Laundries Of Withholding Evidence

Gabby Petito’s Family believes that the Laundries not only knew that Brian had murdered their daughter but also took him on vacation to cover for him. The Petito’s attorney, Patrick Reilly, states ‘This is a case not simply about the silence of Robert and Christopher Laundrie who knew their son had brutally murdered Gabby Petito. It also wasn’t about their ‘callous refusal despite pleas from the Petito family’ to speak out about whether not Gabby was alive – or if she wasn’t the location of her body. It’s about a course of conduct that they committed from when they learned on August 28, 2021, that their son had brutally murdered Gabby Petito.” Judge Carroll chose to throw out the request to dismiss the lawsuit after this.

Gabby Petito’s Family filed a missing person report on September 11, 2021, ten days after Laundrie returned home in Gabby’s white van. In a matter of hours, Gabby’s van was hauled away to be examined by the North Port Police for forensic examination. Laundrie’s parents said Brian was unavailable when police asked to speak with him. Later, Laundrie disappeared after going hiking in the 25,000-acre alligator-infested Carlton Reserve. The Laundries first said Brian disappeared on September 14, 2021. Later the Laundries changed that date to September 13. Gabby’s body was then found on September 19, 2021. Laundrie’s remains were later discovered on October 20, 2021, Laundrie also left behind a notebook describing Gabby’s murder.

The Petito’s attorneys hold that Brian informed his family that he had murdered Gabby on or about August 28, 2021. Brian’s family then contacted an attorney and later sent him a retainer. The Petito’s attorney has called out the Laundries for offering false hope knowing full well that their daughter was dead. Gabby’s family was later blocked from Roberta Laundrie’s Facebook and cell phone to avoid contact with the family.

Now that the Petito’s case is moving forward, perhaps they can receive some sense of peace knowing the Laundries are not getting away with this coverup any longer.