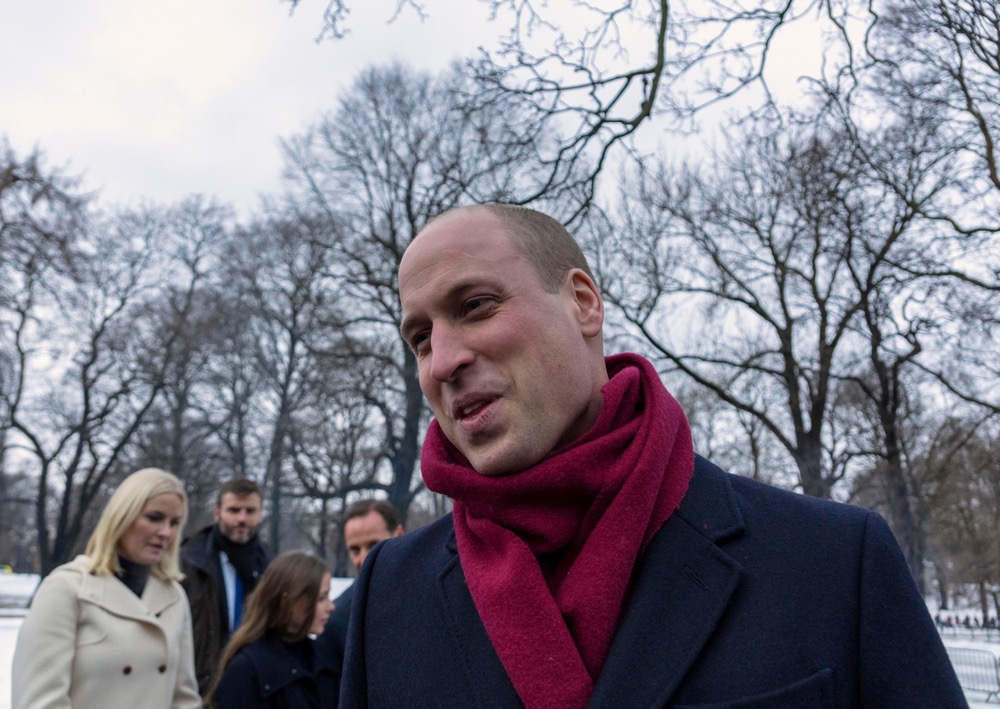 Prince William could probably help stop the online bullying and ugly suggestions about Lilibet and Archie if he really put his mind to it. After all, for about four years, he has occasionally been talking about the safety of children on the internet. In a recent tweet, the Prince of Wales tweeted about the tragic story of Molly Russell. However, angry fans of Prince Harry lashed out and roasted him for it.

Should Prince William Sort Out Life For His Brother Harry?

For a long time now, various experts and journalists have complained that it’s up to Harry’s brother to reach out and close the alleged disputes between them. However, others argue that it’s up to their dad, now King Charles to sort it out. And apparently, he is doing that by distancing himself from Meghan and Harry. If you don’t know, the website of the royal family now shows Harry sitting on the page way down below a cousin of the queen who is only 57th in line to the throne. Plus, he talked about wishing them well in their lives in the USA rather than mentioning them being part of the UK working royals.

Prince William isn’t in charge of censoring comments on social media. However, he seems concerned about kids that suffer from cyberbullying. And, he seems concerned about parents who have to live with the sometimes fatal results. But, some people think he should put a stop to bad things said about his nephew, Archie. Recall, some ugly things were said about the possible facial and hair features of Meghan Markle’s baby.

If you don’t know, Molly Russell died at her own hand in 2017 after suffering from cyberbullying that brought on depression. Well, the next in line to the British throne tweeted about her dad, Ian. It came out after Ian put out a plea to social media platforms to make the internet a safer place for kids. In his tweet, the royal said, “No parent should ever have to endure what Ian Russell and his family have been through. They have been so incredibly brave. Online safety for our children and young people needs to be a prerequisite, not an afterthought.” Well, some people thought that he sounded like a hypocrite.

Actually, Prince William hasn’t spoken out to condemn people who suggest that Archie and his sister Lilibaet are not even Meghan’s children. Nor did he react when Valentino Low apparently called Archie “frogspawn” before he was even born. Then, there was Danny Baker, who lost his job with The BBC for tweeting and deleting a picture that suggested that Archie was a chimpanzee. But, the silence from the future king was noticed.

William I have a question for you. When your brother Harry asked for support speaking out about the derangers who post these vile things about your niece and nephew and how it affected your sister-in-law's mental health. What did you do? I can't take you seriously, the hypocrisy pic.twitter.com/kLrACych1y

@OHarrysChar replied, saying, “I appreciate you standing up for Ian. But why would you not stand up for your brother, sister-in-law & their kids? 1 word from you to the British Media & they would have stopped immediately. Why didn’t you stop it? Also, support their mental health. Why did you do nothing?”

Could A Few Words From The Royal Family Help To Stop Social Media Hate?

Plenty of angry people posted similar accusations against Prince William. However, some people felt that once again, Harry and Meghan made their own bed by talking with Oprah Winfrey. @L0benjy opined, “Why should it be the PoWs’ responsibility to speak out for Harry’s family when they can’t even defend or stop the abuse towards theirs? He & Meg use to have their own platform & could have used Oprah for it instead of the slander. You all pathetic trying to put the blame on them.”