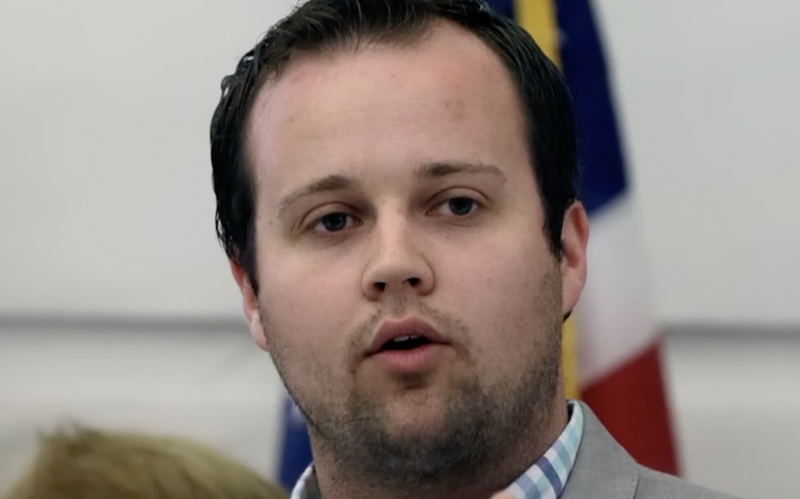 Critics of 19 Kids and Counting alum Josh Duggar hope that he suffers in prison for his child-porn conviction. However, leaks suggest that he might not find life so hard in Seagoville.  Those who hope that he might end up on the wrong end of abuse might be disappointed because of various leaks by families familiar with the place.

When fans saw that Jim Bob’s eldest son left Washing County Detention Center in shackles, many people hoped that prison would not be kind to him. At the time, it wasn’t clear which prison he would end up in. After all, updates take a bit of time to emerge. Additionally, there was the possibility that he might go to a transit hub before his final destination. Well, news quickly emerged that he didn’t end up at his preferred destination of Texarkana, but he went to Seagoville instead.

Initially, it was thought that Josh Duggar would be at Forrest City Medium FCI. However, that turned out to be a misidentification that fans made because another prisoner had a similar name. Further confusion arose when the news came that although he ended up at Seagoville, he went into a low-security unit at the FCI. So, he won’t do time in harsh high-security conditions. In fact, sources told Katie Joy of Without A Crystal Ball that he might not even have to work as jobs are scarce at the FCI.

On June 30, Katie Joy shared that she’s been in contact with more than just a few families familiar with the place. Apparently, prisoners might not have met the former 19 Kid and Counting star yet. However, many of them heard about him. If you hope that someone metes out their own personal kind of justice though, that seems unlikely to happen. Kaite Joy said, “we’ve learned…that the prison has very low incidences of violence even against sex offenders.”

Katie added, “Even more rare are incidences of prison rape at Seagoville. While violence can happen, most families we’ve spoken to say it’s rare.” Josh Duggar might end up in a basic dormitory with bunk beds which sounds harsh. That’s because the sources said it’s quite crowded and there might be as many as 12 men in the dorms. However, as TLC followers pointed out, Josh grew up with loads of siblings. One of them wrote, “josh is used to sharing a room with 9 siblings, he’ll fit right in, LOL!”

Food And Other Conditions

Josh Duggar won’t dine on caviar and leaks suggest that food really is horrible. As prisoners know that, they like to buy stuff from the Commissary which is expensive. So, some prisoners might cozy up to Anna’s hubby if they think he has plenty of cash. However, as another follower pointed out, “Well, he doesn’t look like he is starving, I guess the food in the jail is on par with Dugger (sic) dining.”

In a prior post, Without A Crystal Ball reported that sources suggested that without much work around, a lot of people just hang around reading or watching TV and playing cards.