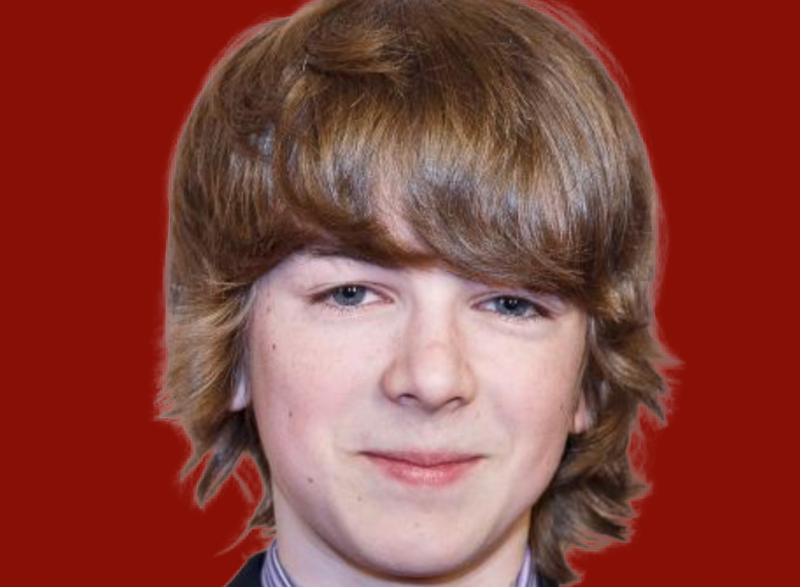 Former Riverdale actor Ryan Grantham who murdered his mother allegedly planned to kill Canada’s Prime Minister, Justin Trudeau, as well. This week British Columbia prosecutors in court stated that Ryan Grantham, who pled guilty to second-degree murder in the death of his mother Barbara Waite in March, had other deathly intents.

Dan McLaughlin is the Communications Counsel for the BC Prosecution Service and he was quoted by E! News. Grantham guest starred in 2019 on The CW’s Riverdale as Jeffery Augustine, in 2012 he played Redwood in Becoming Redwood in 2012 and he starred as Rodney James in Diary of a Wimpy Kid in 2010.

Grantham was sentenced for the murder of his mother this week and, “he was also accused of plotting to kill Trudeau after his 64-year-old mom’s death, according to reporter Karin Larsen of CBC News, who virtually attended the sentencing.”

According to reports, 24-year-old Grantham killed his mother in their townhouse in March 2020. The following day he allegedly packed his car with three guns, Molotov cocktails, ammunition, supplies for camping and a map with directions that led to Rideau Cottage in Ottawa the residence of Trudeau and his family. According to CBS he then drove off.

Ryan Grantham Had a Plan For Justin Trudeau

According to CBC both a police statement and a journal that were read in court implicated Grantham in the plan to kill the PM. Apparently after setting off for Trudeau’s house, Grantham had a change of mind.

He reportedly switched gears and instead decided to, “commit mass violence at his school, Simon Fraser University, or Vancouver’s Lions Gate Bridge. However, that night, he turned himself in to the Vancouver police and told an officer, ‘I killed my mother.’”

At his June 15 sentencing Grantham read a statement before the court. He noted that he is “sorry” for his actions. “I cannot explain or justify my actions. I have no excuse,” Grantham said. “It hurts me to think about how badly I’ve wasted my life.” He added, “In the face of something so horrible, saying sorry seems so pointless. But from every fiber of my being, I am sorry.”

His lawyer stated that he believes that mental illness influenced Grantham’s behavior: “At the time of the offense, this killing was not done out of hatred or animosity it was done in Mr. Grantham’s disordered thinking, to prevent his mother from seeing what he thought he was about to do.”

Grantham shot his mom in the back of the head while she played piano in their home on March 31, 2020. During the June 13 courtroom proceedings, Crown prosecutor Michaela Donnelly presented psychiatric reports stating that Grantham was suffering with clinical depression, urges to commit violence and a cannabis use disorder before he shot his mother.

Be sure to catch up on everything happening with Ryan Grantham. Come back here often for Celeb news and updates.