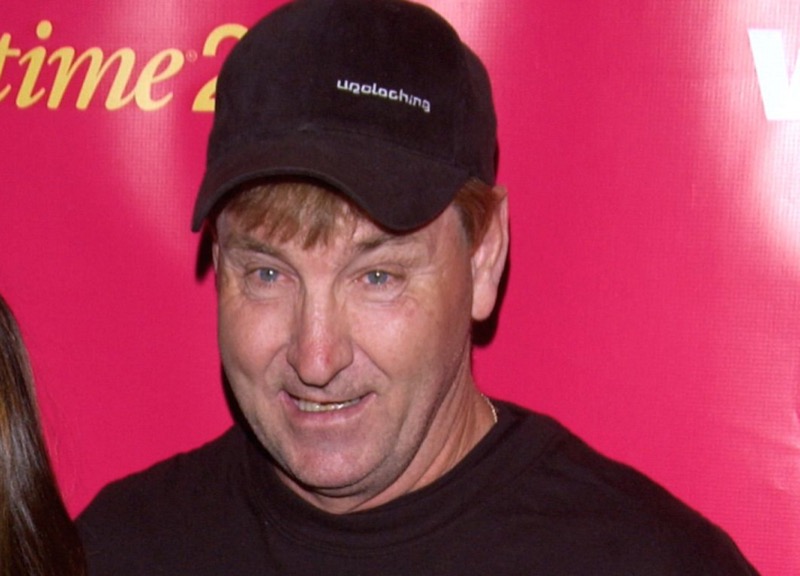 Britney Spears’ dad, Jamie Spears, has asked a judge to make the singer sit for a deposition due to her claims about him on social media.

According to TMZ, “Jamie just filed legal docs, in which his lawyer says Britney is going on a campaign to trash Jamie on Instagram and her soon-to-be-published memoir, and apparently Jamie now wants to challenge her allegations.”

Interestingly enough, yesterday the outlet reported that, “Britney Spears’ Instagram account has disappeared for a 2nd time,” and they confirmed with IG that it was not them who pulled the plug, it was Britney.

The singer was very active on the platform recently, as Jamie knows. She has expressed her opinions about her family, her marriage to Sam Asghari, and the infamous conservatorship of her held by her father.

She shut her account down last in March without warning and now she’s done so again. The first time she was posting raw opinions, “about her time in the conservatorship. While fans speculated Instagram was the one that pulled her from the platform, our IG sources said it was all Britney’s decision.”

She came back to the app however posting tons of pics though never explaining her reason for leaving.

Jamie has several issues he wants addressed during the deposition. He reportedly wants his daughter under oath to discuss her allegations, “that she was forced to give 8 tubes of blood for medical treatment, was forced to participate in therapy and was not allowed to own pain-reliever meds.”

Britney and her lawyer, Mathew Rosengart, are adamant that the incident and others happened but Jamie maintains that the allegations, “are relevant to whether he abused his role as conservator. He goes on to say Rosengart has refused to schedule a depo, saying Jamie’s effort was “another tactic to bully, harass and intimidate his daughter — his own daughter.”

Britney Spears Could Be Deposed By Her Father Jamie Spears

According to TMZ, Rosengart has filed legal docs on behalf of Britney claiming that Jamie has avoided sitting for a deposition himself. According to Rosengart, he is ready and willing to travel to Louisiana, where Jamie is based, in order to conduct the deposition.
Be sure to catch up on everything happening with Britney Spears. Come back here often for Celeb news and updates.