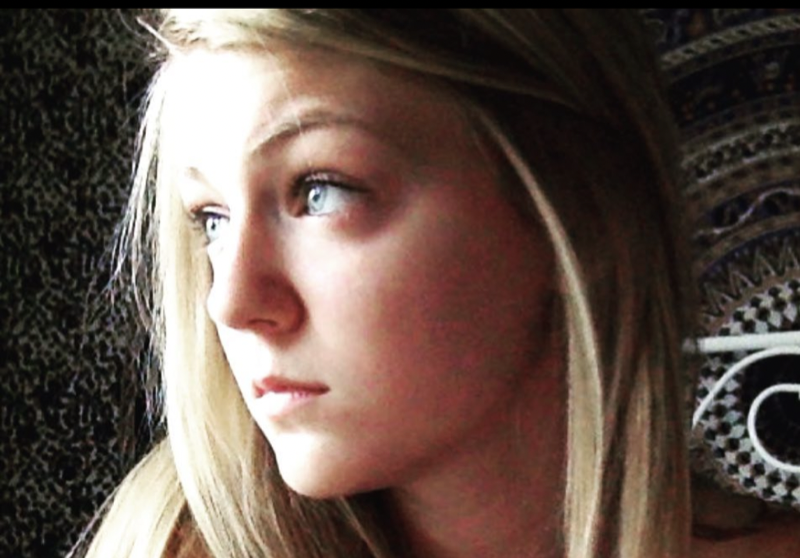 Gabby Petito died in August 2021 and her parents heard about it before the general public. Back in August this year,  her dad Joe shared a heartwrenching post about it on his Instagram. Now, a new video surfaced that was taken by surveillance cameras in Wyoming. So far, it’s the last ever recovered and a body language expert suggested she looked very vulnerable.

Gabby Petito Became A Celebrity For All The Wrong Reasons

Joe’s daughter made the headlines for a long time after she disappeared. In fact, the disappearance of Gabby found millions of people following the search for her. Later, millions more watched as searchers hunted fruitlessly for Brian Laundrie. Brian, the only suspect in the case seemed to disappear off the face of the earth. Eventually, after searching an area for the second time, they found his remains. Additionally, they found a journal where he confessed to killing Gabby.

Gabby Petito, Brian claimed, had fallen and hurt herself in a stream. As she seemed badly injured, his solution was to kill her. After that, he ran, and some suspicions arrived that his parents assisted him with his flight. Mind you, it’s never been proven. At the end of the day, a beautiful young woman was dead and her executioner had taken his own life. These days, there’s a foundation in her name that tries to help others cope with similar cases and with abusive partners.

Fox News revealed that they obtained possibly the last video ever taken of the couple. In it, they walked across the parking area and then browsed around a store. According to the outlet, they went there after eating at a restaurant where there was a ruckus with the serving staff. Perhaps that accounts for the body language of Ms. Petito. However, an expert, Patti Wood, told The Sun that at one stage, the doomed young woman “rubbed her neck.” Apparently, it’s a sign of vulnerability.

The expert explained that Gabby Petito might have made a “comfort cue.” However, they took into account that “If people touch around the carotid artery — the vulnerable part of the neck — that typically indicates a great fear and vulnerability of safety.” Actually, as they walked from their van, it seemed like Gabby was holding her arms in a defensive position. And, you don’t need to be an expert to get the feeling that there’s something of a vibe going on.

After Gabby Petito and Brian Laundrie exited the store, they sat in the van for a while. Later, when they pulled out, they traveled in the direction of the final destination. The campsite that the road goes to was where searchers found her body about three weeks later.

After you share your views, check back on our site for more celebrity justice news.