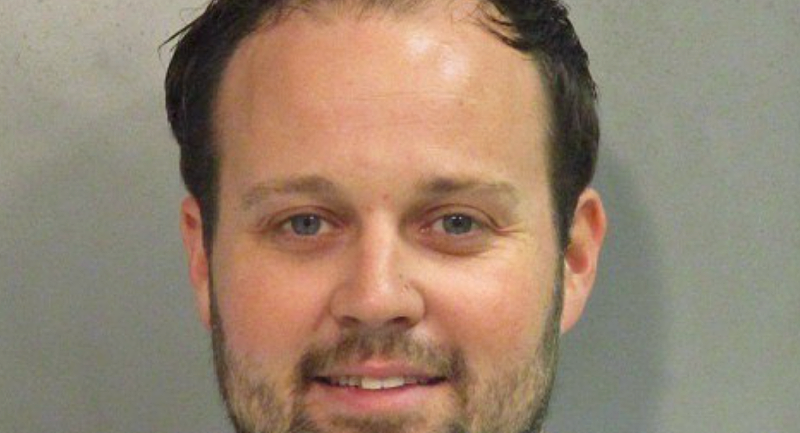 Josh Duggar Shares A Unit With Others – Keeps To Himself

When the 19 Kids and Counting star first arrived in Seagoville, Without A Crystal Ball claimed that she has sources who have family members in the same unit as Jim Bob’s son. Well, the news filtered out that he might end up in a unit that sleeps around 12 people in a dorm. Spartan, bunk beds, and a table and chairs are about the only luxuries. However, there is a commissary where prisoners may buy some rather expensive treats. Apparently, people in prison hope he’s flush with cash so they can befriend the former TLC star.

Other news relates to the fact that the newcomer seems to keep very much to himself and only leaves the unit for meals. One threat that Josh Duggar might face, is the fact that sources claim that those who profess their innocence are not tolerated amongst the inmates. Now the sources suggest that when he does talk to the others, he’s claiming that he is innocent. Why would he possibly do that in a prison where everyone probably thinks they did nothing wrong? Also, why would he risk the ire of the other inmates by pushing the claim?

Josh Duggar Might Have Good Reasons To Claim His Innocence

Notably, as the sources are not named, there’s no way to verify the truth of the leaks. However, Katie Joy of Without A Crystal Ball notes that these sources actually do exist. So, with that said, she posted up again about the 19 Kids and Counting alum. On July 6, she wrote, “Our source with a family member [in] Josh Duggar’s prison unit says that Josh is professing his innocence to other inmates.” Elaborating, she added, “Josh is denying all the charges against him & claims he didn’t do it.”

Claiming Innocence Ahead of An Appeal makes Sense

Josh Duggar could possibly be saying something that his legal team advised. Bear in mind, that they intend to file an appeal against his conviction. So, one outside the box thinker, @kaennis10 proposed that he can’t really shout out his guilt. They wrote, “I agree he is guilty, doesn’t he still need to play the innocent game until after his appeal is heard?”

Do you think that could be why the former TLC star continues claiming he didn’t do anything wrong? Shout out your thoughts in the comments below.

SOURCE – Without A Crystal Ball