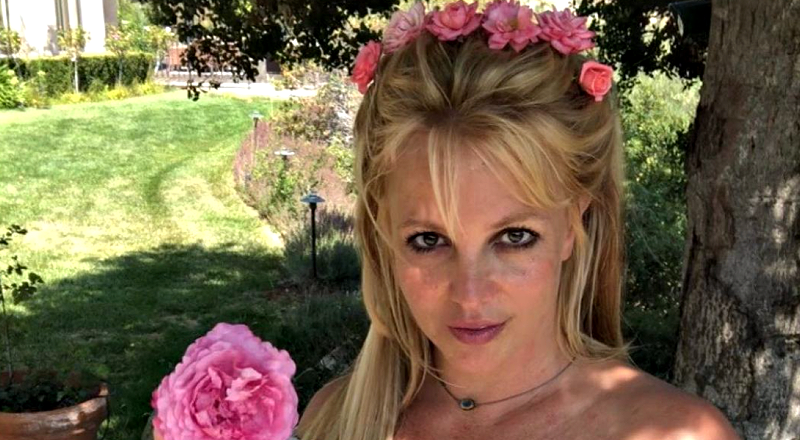 Britney Spears’ father Jamie Spears is fighting back against her allegations of inappropriate behavior. She has accused him of various and assorted infractions including, “bugging his daughter’s bedroom … one of the most explosive charges leveled against her former conservator.”

According to TMZ, Jamie filed a declaration … in connection with the ongoing battle over alleged misdeeds committed during Britney Spears’ 13-year conservatorship, and he said flatly, “I am informed of the allegation by Britney’s counsel that a listening device or ‘bug’ was placed [in] her bedroom as surveillance during the Conservatorship. This allegation is false. I never conducted or authorized any surveillance of Britney’s bedroom at any time, including during the conservatorship.”

Furthermore, Jamie said he has no knowledge of any type of device being put in the room. However, “The New York Times documentary about Britney’s conservatorship featured Alex Vlasov, a former employee of Black Box Security … the company Jamie hired. He claimed such a device was indeed secretly placed in her bedroom to spy … allegedly listening to private conversations.”

As such, Britney’s lawyer, Mathew Rosengart, alleges that Jamie violated his daughter’s privacy as well as her civil liberties.

At this point father and daughter want to depose the other, “and so far both sides have been unwilling to sit for depositions.”

Will Britney Spears Be Deposed?

Britney Spears recently married Sam Asghari and before her wedding she encountered a bit of criminal mischief courtesy of her ex-husband Jason Alexander. Britney and Jason were once married for a whole 55 hours and he was all in to crash her wedding, going to the trouble of live streaming it, which was ultimately his undoing.

One the day of the wedding, “Alexander beelined it straight for Britney’s bedroom after sneaking onto the property and getting inside the main house … Alexander tried opening Britney’s bedroom door while she was inside, but it was locked.”

Alexander reportedly had a knife, and luckily he was arrested before he caused any more trouble.

Alexander pleaded not guilty to the charges against him which included felony stalking and vandalism. The judge was sympathetic to Britney’s plight and granted her a 3-year restraining order against Alexander.

Be sure to catch up on everything happening with Britney Spears. Come back here often for Celeb news and updates.