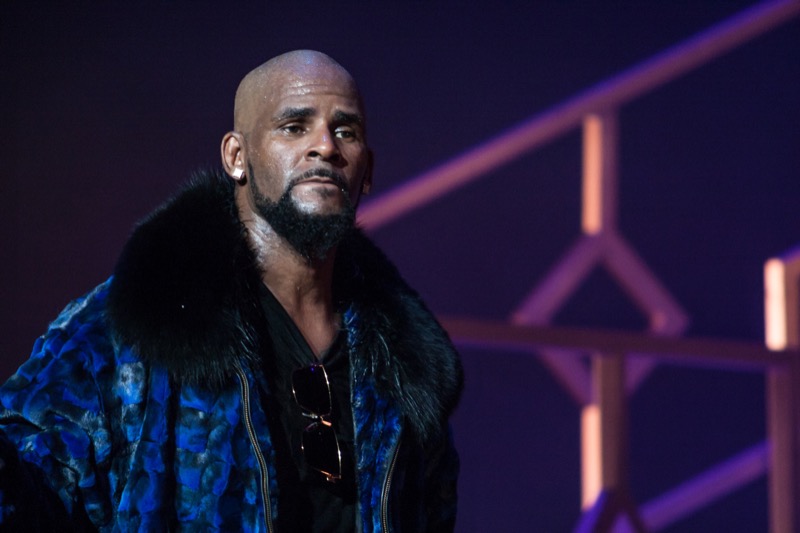 R. Kelly used to be really popular as an R&B singer. However, since he married Aaliyah, his underaged protege, plenty of scandals got in the way of his music. Civil and federal courts had him fight off allegations of child abuse and pornography. Finally, justice arrived. However, a lot of people feared he wouldn’t do enough prison time for his crimes.

Lizzette Martinez, Kitti Jones, and seven other victims hoped that he would serve the rest of his life behind bars. Well, the protection seemed to agree. Actually, their stance was that he’s probably likely to re-offend again. Last year,  the U.S. Attorney’s Office recommended that he serve more than 25 years in prison. Is that enough? People hate it when children and young people become the targets of predators, so many people hoped on social media that he’d get a longer sentence.

When People Magazine shared the news about the 30-year sentence on Instagram, the outlet reminded folks that he’s faced “decades of sexual abuse allegations.” Naturally, people reacted to the news that he actually got more than 25 years in prison. Given that he’s 55 now, even without any other cases, he’ll be a very old man before he gets the opportunity to mingle with minors again.

Clearly, R. Kelly deserves his removal from general society, and people in the comments section seemed unanimous on that. One commenter said, “Justice has been served, finally!” Actually, many people expressed the same sentiments.

One person who felt frustrated that he got away with his crimes for so long said, “Good… better late than never👏👏.”

This comment also arrived: “Amazing finally! This has been going on for wayyyy too long!! All my thoughts goes to the victims. ❤️ I can’t imagine the trauma after all those years!”

While some people feel that R. Kelly serving 30 years inside is enough, others disagree. One of them wrote, “Not 👏 long 👏 enough 👏” And another one said, “30 years not long enough.”

Of course, it also brought to mind the recent sentencing of Ghislaine Maxwell. So, a few people talked about how she should have been given longer than the 20-year-sentence. One follower opined, “good 👏👏👏 hope they’ll “play” with him in jail as he did with children!!! but how Ghislaine Maxwell got only 20 years for what she did!!! she should get more!!!!”

What are your thoughts? Do you think R.Kelly got what he deserved? What about Ghislaine and Josh Duggar? Sound off in the comments below.