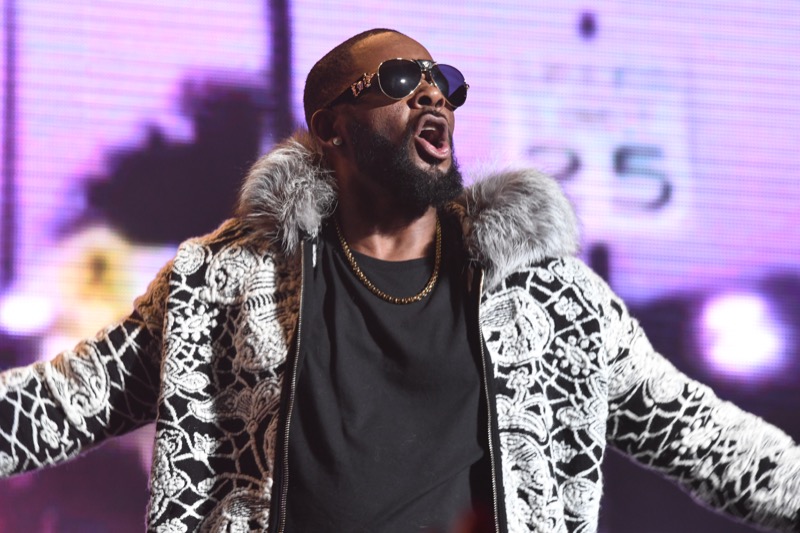 One of R. Kelly’s sex abuse victims wants him to spend more time behind bars than what the feds think is best. They recommended he spend 25 years in prison but one victim is speaking out to say he should never be set free.

Lizzette Martinez told TMZ, “Kelly’s more than earned a life sentence due to the fact he’s hurt so many people over several decades.”

R. Kelly Could Get 25 Years

Federal prosecutors stated that they think Kelly will continue to commit crime, and Lizzette echos that sentiment. “She doesn’t think his abuse will ever come to an end, because — — the guy’s proven multiple times he’s using his power to get what he wants, and he can’t be given the chance to prey on women again.”

Another one of R. Kelly’s victims, Kitti Jones, told the outlet that she has no issue with the prosecutors’ recommendation. But she notes that there is no amount of jail time that will give her, and the others, back their time or erase their trauma.

Both women were heard speaking out in the “Surviving R. Kelly” docuseries. That series prompted new prosecution efforts which led to his downfall. The women report that they’ll be present for his sentencing later this month.

R. Kelly Will Do Time

Last September the U.S. Attorney’s Office won a conviction against Kelly, and its recommendation for his sentencing is, “in excess of 25 years.”

Kelly is also facing another federal case in Illinois, plus a state trial in Minnesota.

R. Kelly Has Multiple Cases Against Him

TMZ saw the fed’s doc against Kelly and he was accused of being, “particularly menacing because of his history of enticing minors. Prosecutors hold up the case of his relationship with Aaliyah as a prime example, saying he “began to sexually abuse her when she was just 12 or 13 years old.” As they laid out in the trial, Kelly went on to marry her in an attempt to cover up that abuse and dodge criminal charges. He has also recorded child pornography … and the “physical and psychological” abuse of women.

Be sure to catch up on everything happening with R. Kelly. Come back here often for Celeb news and updates.